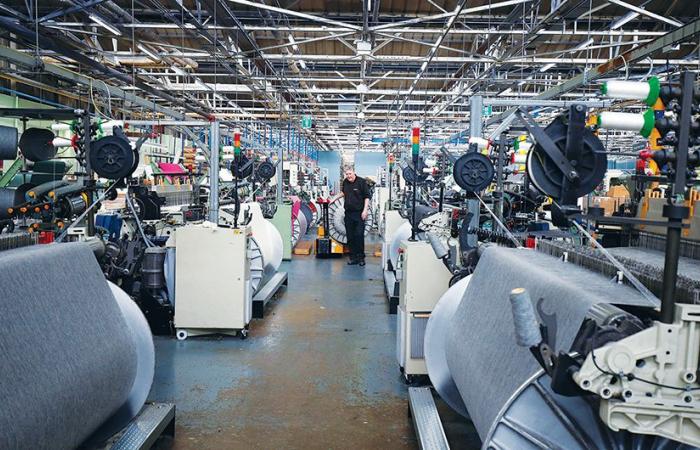 Jeddah - Yasmine El Tohamy - LONDON: British manufacturing activity grew at the fastest pace in almost 27 years last month, amid supply chain delays and shortages of raw materials, as businesses tried to make up for ground lost during the coronavirus pandemic.

The IHS Markit/CIPS Purchasing Managers’ Index (PMI) for manufacturing activity rose to 60.9 in April from 58.9 in March, slightly above an earlier flash estimate of 60.7 and its highest reading since July 1994.

New orders rose at the fastest pace since November 2013, and two-thirds of businesses expect production to be higher in a year’s time.

But the index was also lifted by lengthening delivery times and rising costs of raw materials — factors which sometimes indicate an imminent pickup but which are currently hampering growth.

Price pressures are on the radar of the Bank of England as it finalizes new forecasts and policy decisions ahead of their release on Thursday, though the central bank is likely to look through price rises caused by short-term disruptions.

A narrower measure of manufacturing output alone showed weaker growth than the broader activity index. Output grew faster in August when many manufacturers had not long reopened after Britain’s first lockdown.

Britain’s economy shrank by almost 10 percent last year — the biggest fall in output in more than 300 years — and even with rapid growth this year it may take until 2022 for it to regain its pre-crisis size, a slower rebound than the US.

Manufacturers are still dealing with the knock-on impact of COVID-19 disruptions which have increased shipping costs and led to shortages of key components such as microchips used for car electronics.

British firms also face greater friction trading with their EU counterparts due to trade barriers which came into force on Jan. 1 due to Brexit, though IHS Markit said this was proving less troublesome than feared.

Overall confidence rose to its highest in seven years.

These were the details of the news UK factory activity expands at fastest rate since 1994 for this day. We hope that we have succeeded by giving you the full details and information. To follow all our news, you can subscribe to the alerts system or to one of our different systems to provide you with all that is new.