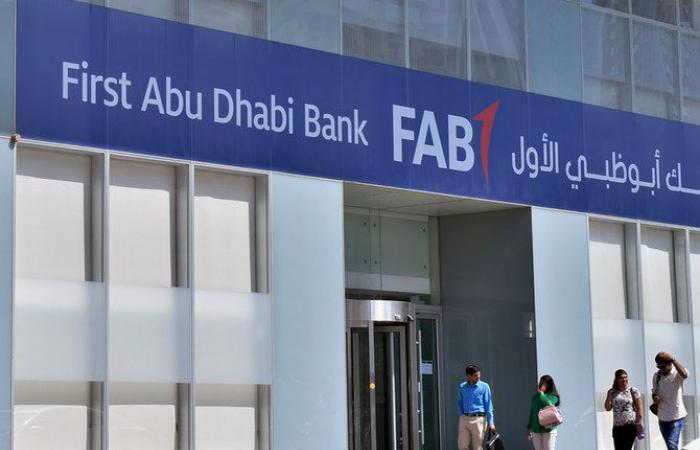 Jeddah - Yasmine El Tohamy - CAIRO: First Abu Dhabi Bank has gained legal and regulatory approval to complete the acquisition of a 100 percent stake in Bank Audi Egypt, a subsidiary of the Lebanese Bank Audi Group, the bank announced on Thursday.

Following the transfer of shares, the acquisition will make First Abu Dhabi Bank one of the largest international banks operating in Egypt, with assets exceeding EGP 130 billion ($8.5 billion) after consolidating on Dec. 31, 2020.

The banking services Bank Audi Egypt provides to individuals and companies through its wide network of branches will support the operations of First Abu Dhabi Bank in Egypt, which has operated in Egypt since 1975.

Mohamed Abbas Fayed has been appointed CEO of the combined entity. He joined First Abu Dhabi Bank in 2019 and was previously CEO and managing director of Bank Audi Egypt, which helped him gain extensive experience over three decades in the sector and in the Egyptian market.

These were the details of the news First Abu Dhabi Bank completes Bank Audi Egypt takeover for this day. We hope that we have succeeded by giving you the full details and information. To follow all our news, you can subscribe to the alerts system or to one of our different systems to provide you with all that is new.