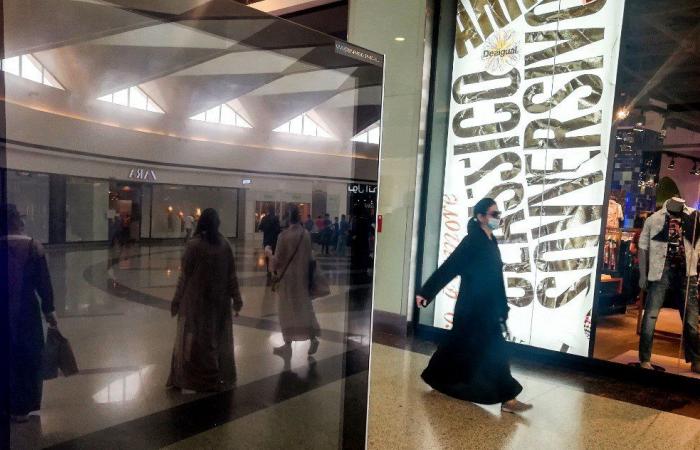 Thank you for reading the news about COVID-19 pandemic has ‘permanently affected’ Saudi shopping habits, says expert and now with the details

Jeddah - Yasmine El Tohamy - RIYADH: Shopping habits have changed permanently for 42 percent of Saudi consumers during the pandemic, according to a new report by global consultancy firm Simon-Kucher & Partners.

In an interview with Arab News, Lovrenc Kessler, managing partner of Simon-Kucher’s Dubai office and co-author of the report, spoke in detail about the findings and his predictions for the future.

“I found it very interesting that the pandemic had a very different impact on local shopping behavior,” he said. “Consumer behavior really shifted globally. So, for example, there was an increase in demand for toilet paper in Germany, or pasta in Italy. In the Middle East, there was a large increase in the demand for fitness equipment. Yoga mats, weights, kettle bells, and so on.”

According to the report, 65 percent of Saudi consumers said that they would be willing to pay more for foods and drinks that do not contain undesirable ingredients; 58 percent wished for more “all-natural” food products on store shelves.

However, the fact remains that healthier food options are generally more expensive than processed or fast-food options, one of the main factors that contributes to the Kingdom’s staggering obesity rate of more than 40 percent.

The increased demand has nonetheless sparked companies in the region to provide more organic and healthy options. Carrefour, for example, is expanding their organic section of local produce and has signed an agreement with Emirates Bio Farm to source up to 450 tons of organic produce to support this drive.

Additionally, the Simon-Kucher and Partners report showed that, due to the pandemic, 44 percent of Saudis were looking to reduce spending, 44 percent were prioritizing value for money when making purchases, and 48 percent were constantly on the lookout for bargains and deals.

In terms of hygiene consciousness, Kessler also noted that retailers themselves were approaching the issue from different perspectives and trying to emphasize its importance.

“Clearly, their efforts have eased the minds of shoppers to a very large extent. I have seen it myself in retail chains that operate in the UAE and the KSA, where they would be disinfecting carts, handing out gloves, making sure that people always have a mask on. That has been a part of the entire service proposition, and has even served as a sort of competitive aspect for them to differentiate themselves from the competition and attract customers,” he said.

As for e-commerce, Kessler believes that while the prevalence of shopping online has increased as a result of the pandemic, it is unlikely to ever replace the brick-and-mortar stores completely.

“E-commerce definitely will not replace the physical shopping experience, especially not in the GCC region or in the Middle East. Shopping malls will always be a place to visit with family and friends, especially during the hot summer months,” he said.

However, he does believe that the e-commerce percentage will continue to increase, due to the convenience it offers, while the drawbacks of online shopping, such as being unable to choose your own produce or replace unavailable items with choices of your own, will ensure that physical shopping remains a strong option.

“It has opened up new options for shopping, such as grocery shopping online, something that was not very typical pre-COVID, but a lot of shoppers have now adapted to it. But the question of how much farther it will continue to rise, or whether it will experience a dip in future, really depends on companies and what type of offers they have,” he said.

These were the details of the news COVID-19 pandemic has ‘permanently affected’ Saudi shopping habits, says expert for this day. We hope that we have succeeded by giving you the full details and information. To follow all our news, you can subscribe to the alerts system or to one of our different systems to provide you with all that is new. 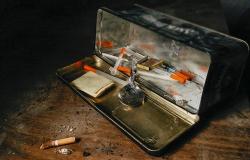 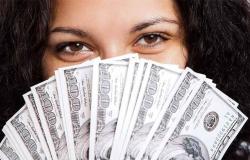 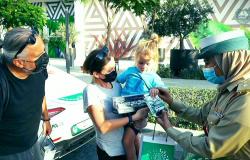