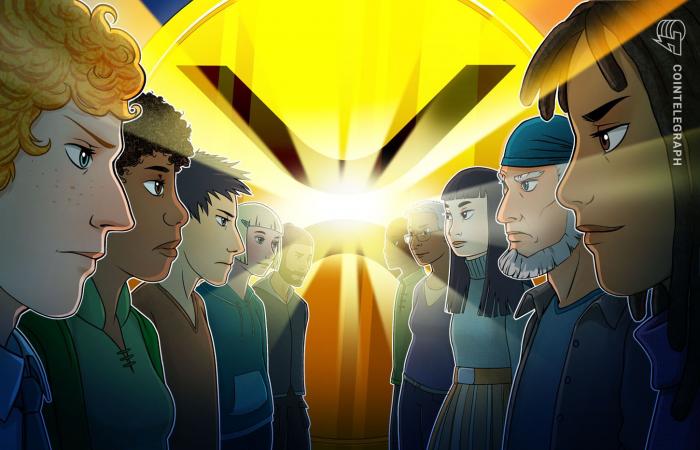 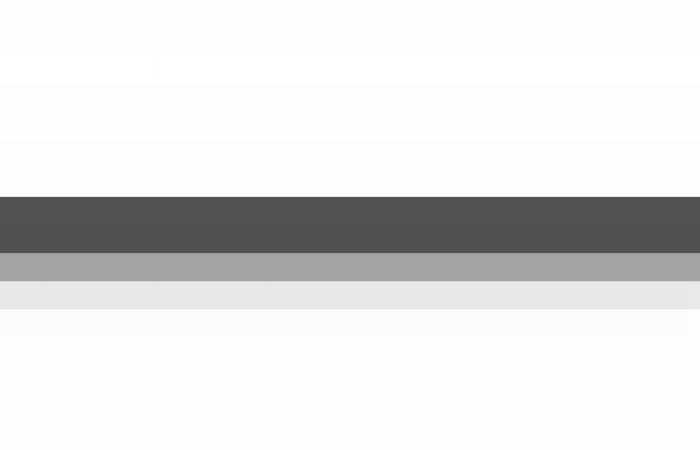 While the XRP course has plummeted and publisher Ripple is preparing for the upcoming trial, some investors have teamed up and petitioned the White House against the SEC charges.

The corresponding petition on the website “We the People”, which belongs to the White House, calls on the federal government to “classify the virtual currency XRP as a currency”. A concern for which over 10,000 signatures have already been collected.

The website, which was launched by the Obama administration in 2011, enables American citizens to start petitions. If a petition collects at least 100,000 signatures within 30 days, the White House will then have to deal with it automatically. Although the platform is primarily used for serious political requests, there have also been a few jokes. In one of the largest petitions to date, the construction of a Death Star was requested.

In the XRP petition, the US Securities and Exchange Commission is now being asked to “drop” its “unjustified” charge against the cryptocurrency. The petitioner, i.e. the creator of the petition, refers to a previous classification by the supervisory authority FinCEN, which has classified XRP as a currency. He also cites the rapid decline in value of the cryptocurrency, which is already known within the industry as the “third largest crash in history”. As a result, “hundreds of thousands of Americans” would have suffered irreparable damage and losses.

While XRP investors want to exert influence in this way, XRP publisher Ripple is preparing for an initial hearing in the legal dispute with the SEC. However, time is already running out for the crypto payment service provider, because more and more crypto exchanges are removing XRP from their listings. Accordingly, in a press release, Ripple asked that investors wait for their own arguments before they jump to conclusions.

The XRP publisher should work hard, because even some investors are already doubting the effectiveness of the new petition:

“I have a feeling we could collect a million signatures and it wouldn’t do any good. Nonetheless, I signed. “

These were the details of the news XRP investors petition the White House against SEC lawsuit for this day. We hope that we have succeeded by giving you the full details and information. To follow all our news, you can subscribe to the alerts system or to one of our different systems to provide you with all that is new.