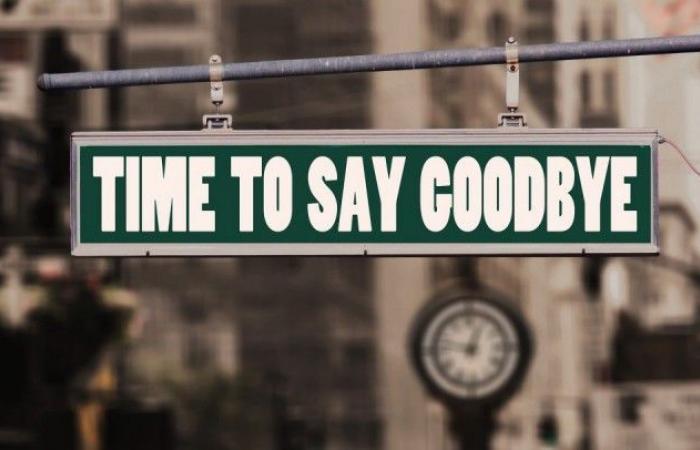 Thrill seekers got bored yesterday: + 0.01% for the Nasdaq 100, + 0.02% for the CAC40. The confectioners’ truce seems to have taken a little lead this year on stock markets which have had their fill of roller coasters in 2020. In any case, we should not rely on the raw numbers to tell the story. challenge we faced. Take the MSCI World Index for example, which covers over 1,600 stocks and 23 developed stock markets. In 2020, it shows a gain of 10.8%, while its average annual growth over the past 50 years is slightly less than 9.5%. And I am not even talking about the indices of technological stocks, which made all counters panic.

Difficult to detect the dive / rebound sequence of 1is semester of 2020, the anguish of the populations, questions about economic development models, the spleen of traders or the anger of nursing staff. It is also difficult to imagine that these figures include economic shocks and a fortiori public debts out of control, where the slightest budget overrun was still taboo a year ago. This is how the financial markets chart their course and 2020 will become, as in previous years, a series of numbers amidst other series of numbers.

The course of the indices in 2020 also shows the need for investors, even small ones, to diversify their exposure. What was still very complicated twenty years ago has become very easy. Too bad to be stuck on a CAC40 at -6.6% when the average of the developed markets gains more than 10%.

Failing to gain height right away, let’s talk a little about the determinants of today’s session. The United States faces the second wave of the coronavirus with a record one-day deaths – more than 2,800 – and a messy day after the Thanksgiving crossover. Seen from Wall Street, this situation should push politicians to accelerate their negotiations on a new envelope of support, history of having ammunition until the vaccination begins to produce its effects, which will be judged on curves and not on the finger. wet as is currently the case. In Europe, we are still arguing over Brexit with threats from both sides of the Channel, while Boris Johnson is restoring his image to his compatriots a little with the first approval of the vaccine from Pfizer and BioNTech by a nation western. The perfidious Albion did not fail to point out that it was thanks to Brexit that she was able to act so quickly, by freeing herself from the bureaucracy of the European Medicines Agency. EMA who has also left London for Amsterdam because of the said Brexit.

Leading indicators were without any real trend this morning in Europe and the United States. Perhaps because of the blues of having lost in quick succession Diego Maradona, Anne Sylvestre and Valéry Giscard d’Estaing? Or maybe just because the 2020 games are almost done. The CAC40 lost 0.15% to 5575 points at the start of the session.

The economic highlights of the day

The main changes in recommendations

These were the details of the news Goodbye 2020? for this day. We hope that we have succeeded by giving you the full details and information. To follow all our news, you can subscribe to the alerts system or to one of our different systems to provide you with all that is new.