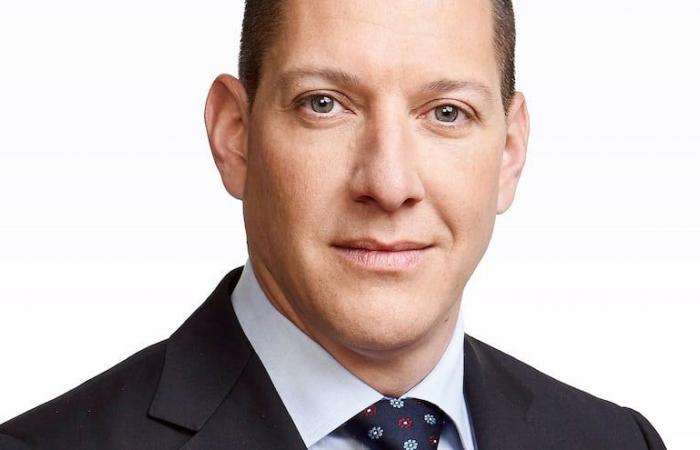 After the former big boss Alain Bellemare, here is another top executive of Bombardier, the chief financial officer, John Di Bert, leaves the company with millions of dollars.

Recruited by Mr. Bellemare, the Montrealer had been in office since August 2015.

John Di Bert’s employment contract provided that he was entitled to compensation equivalent to 12 months’ salary in the event of termination of employment.

However, given the “uncertainty generally associated with transformative transactions”, more particularly the sale of the Bombardier Transport rail division to Alstom, the board of directors of the Quebec multinational decided in February to increase severance pay. intended for its senior executives.

John Di Bert will therefore be entitled to the equivalent of two years of base salary, i.e. $ 1.56 million, plus a bonus of $ 1.42 million and the value of the share units he holds, which currently stands at approximately $ 2.2 million. In all, the top executive will receive more than $ 5 million.

Bombardier and Alstom announced yesterday that they had received all the regulatory approvals necessary to complete the sale of Bombardier Transport to the French group. The US $ 8.4 billion (over C $ 10.8 billion) transaction is scheduled to close on January 29.

He will move to Montreal, told the Journal a spokesperson for Bombardier, Jessica McDonald.

This is the second change in senior management since Eric Martel took control of Bombardier in April.

In October, the company announced the departure of the big boss of business jets, David Coleal. The latter left with about $ 4.69 million. Mr. Martel replaced him, which will allow Bombardier to have one less senior executive to pay.

Remember that in early March, Bombardier showed the door to Mr. Bellemare. He was entitled to a “departure arrangement” valued at $ 16 million.

Bombardier’s Class B share closed yesterday at 50 cents, down 6.6%, on the Toronto Stock Exchange.

These were the details of the news Another goodbye costing millions of dollars at Bombardier for this day. We hope that we have succeeded by giving you the full details and information. To follow all our news, you can subscribe to the alerts system or to one of our different systems to provide you with all that is new.