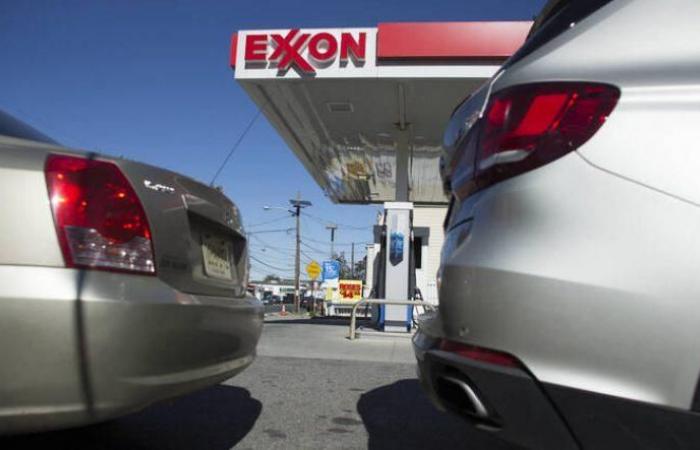 New York: The oil giant ExxonMobil announced on Monday that it will begin major operations to cut thousands of jobs as part of a program to cut costs to help counter the lingering effects of the Corona pandemic.

By the end of 2021, the company’s global workforce will be cut by 15%, the company announced after the US stock market closed.

In the last quarter, it is planned to cut expenditures of between 17 billion and 20 billion dollars in natural gas stations.

Investments in equipment, exploration and production projects will also be reduced, and investments will be at their lowest level in 15 years in 2021.

Exxon is suffering badly from the consequences of the pandemic, which has severely weakened global demand for oil and gas.

These were the details of the news Oil giant ExxonMobil announces major cuts to thousands of jobs for this day. We hope that we have succeeded by giving you the full details and information. To follow all our news, you can subscribe to the alerts system or to one of our different systems to provide you with all that is new.