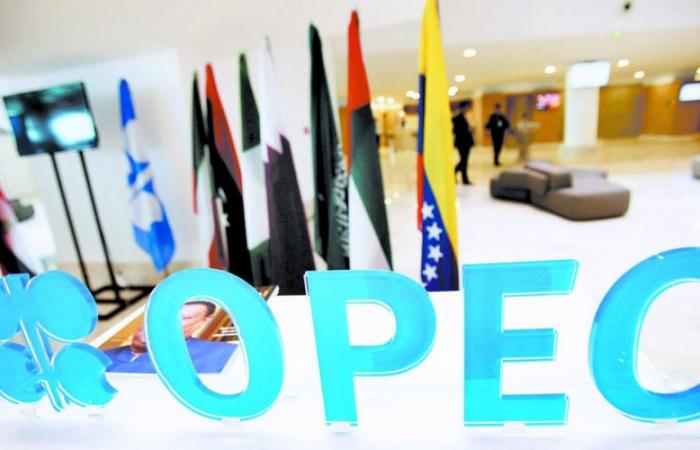 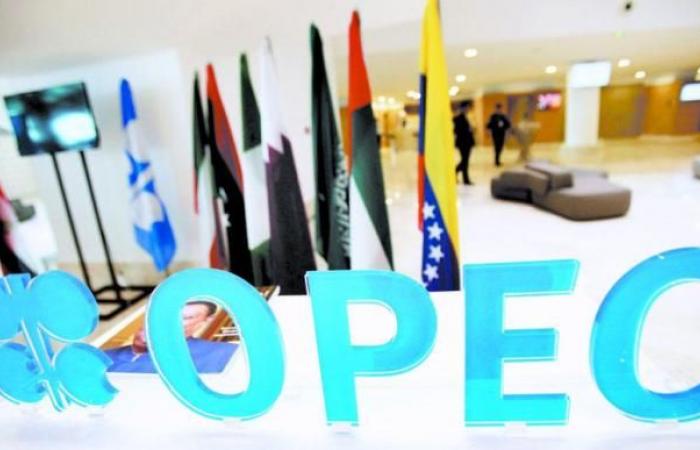 Sources in “OPEC +” told Reuters that “OPEC +” members will study whether they will extend existing cuts to oil production for a period of three to four months or a gradual increase in production, starting from January, during talks that will be held over two days, starting on Monday.
Officials from the Organization of the Petroleum Exporting Countries (OPEC), Russia and others, a group known as “OPEC +”, held an initial round of talks on Sunday before the start of formal discussions, but they have not yet agreed on a production policy for 2021.
OPEC + was scheduled to ease the existing production cuts of two million barrels per day, starting in January 2021, but the second Corona wave reduced the demand for fuel around the world, which caused a rethink of the issue among the members of the group.
Sources said that «OPEC +» is currently considering extending the existing cuts by 7.7 million barrels per day, or about eight percent of global demand, to the first months of 2021, a position supported by Saudi Arabia, the largest OPEC producer and other major members of the group.
On Sunday, initial consultations between ministers in major countries, including Saudi Arabia and Russia, did not reach agreement on the length of the extension.
Sources said that the talks focus now on extending the cuts three to four months or on a gradual increase in production from January, a position that Russia supports.
A source said Kazakhstan, a member of OPEC +, had opposed extending the oil cuts to next year, and instead called for an increase in production in line with the existing agreement.
An OPEC + source said today, Monday, “Today’s meeting will be difficult, especially if Russia and Kazakhstan do not change their positions.”
(Reuters)

These were the details of the news “OPEC +” between extending cuts by 3 months or increasing production... for this day. We hope that we have succeeded by giving you the full details and information. To follow all our news, you can subscribe to the alerts system or to one of our different systems to provide you with all that is new.