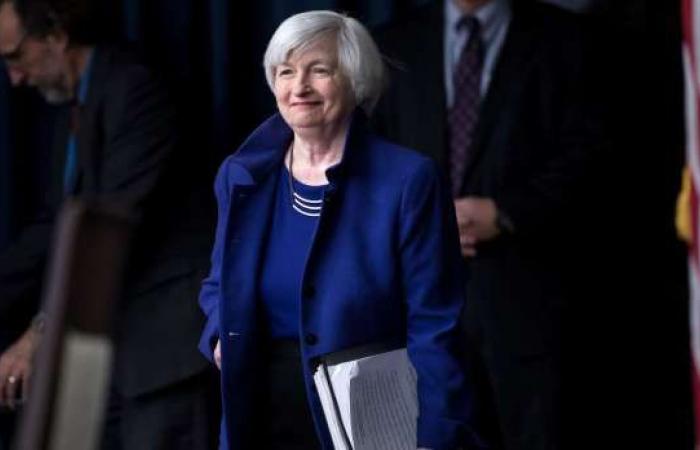 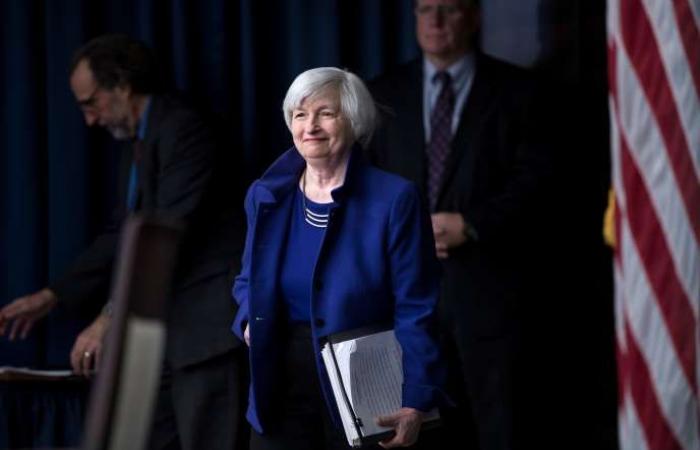 Barack Obama appointed Janet Yellen in 2014 as President of the Federal Reserve (Fed), the US central bank. Joe Biden should make him his secretary of the treasury, according to the revelations of the Wall Street Journal confirmed by all the American press. At 74, this Keynesian economist will have the task of pulling the American economy out of the crisis caused by Covid-19: even if the year 2020 ends in a recession limited to 3.5% of GDP, only half of 22 million jobs destroyed in March and April have been recreated. Just as she was the first woman to lead the Fed, she will be the first to have control over the Treasury.

This choice is the result of a subtle balance organized by Joe Biden, who had to both satisfy the left of the Democratic Party while not frightening the business community and Wall Street. M’s choiceme Yellen, who filtered quite late, is clever: with a woman of unparalleled skills and experience, the president-elect is silencing the claims of progressive Massachusetts senator Elizabeth Warren and reassuring business circles.

Born into a Jewish family in Brooklyn originally from Poland, Mme Yellen is a labor market specialist, rooted on the left. Raised in a family where, according to the press, the memory of the Great Depression lingered, this Yale graduate scholar, wife of the 2001 Nobel Laureate in Economics, George Akerlof, with whom she wrote numerous articles, has always insisted on the need for full employment.

Janet Yellen was “a dove”, that is to say a supporter of an accommodating monetary policy, when she led the Fed, first from 2010 as vice president alongside Ben Bernanke in the aftermath of the financial crisis, then as president from 2014. And the facts have shown that she was right. At the time, the central bank had adopted a very aggressive policy to revive the economy with almost zero interest rates as well as unconventional methods, such as the repurchase of bank and corporate debts to better finance them. The obsession with Mme Yellen was not to return to normal too quickly: we had to avoid the Japanese-style scenario, that of an impossible economic recovery, at all costs.

Thus the Fed made some premature attempts, with the end of the repurchases of securities attempted in 2013, then a beginning of a rise in rates, initiated under his presidency and continued by his successor Jerome Powell. But, in this decade, as Mme Yellen, getting back to normal was not the reasonable option, especially as the economy suffered a mini-relapse with the mid-decade oil crash.

You have 62.47% of this article to read. The rest is for subscribers only.

*The article has been translated based on the content of Source link by https://www.lemonde.fr/international/article/2020/11/24/equipe-biden-janet-yellen-une-colombe-a-la-tete-du-tresor-americain_6060918_3210.html
. If there is any problem regarding the content, copyright, please leave a report below the article. We will try to process as quickly as possible to protect the rights of the author. Thank you very much!

These were the details of the news Janet Yellen, a “dove” at the head of the US Treasury for this day. We hope that we have succeeded by giving you the full details and information. To follow all our news, you can subscribe to the alerts system or to one of our different systems to provide you with all that is new.