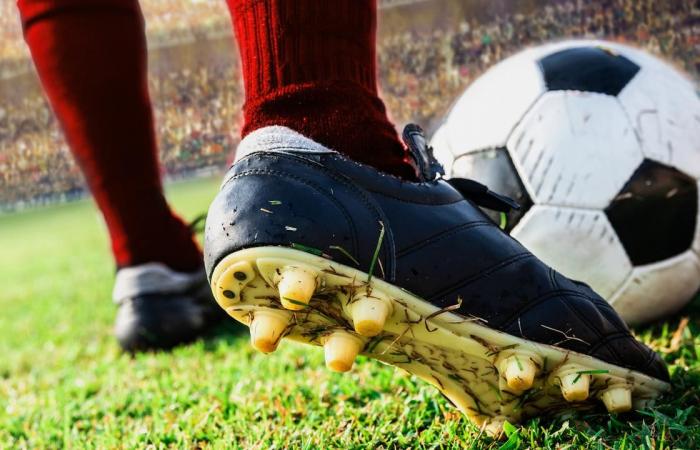 The bankrupted streaming service VoetbalTV does not have to pay the fine of 575,000 euros it had received from the Dutch Data Protection Authority (AP). The court in Utrecht ruled that the privacy watchdog has insufficiently explained why VoetbalTV would not have a legitimate interest in recording and broadcasting amateur matches.

“Of course we are pleased that the administrative judge has ruled in our favor,” says director Maarten Hoffer of VoetbalTV, who went to court last summer. “In retrospect, however, it is regrettable that VoetbalTV, the affiliated members and the fans of our platform are victims of this situation.”

The streaming service, which was an initiative of the KNVB and Talpa, was declared bankrupt in September after a long-term dispute with the AP. VoetbalTV made automatic video registrations of amateur matches. Via the video platform, players, trainers, coaches, referees and fans could watch their matches. More than 150 amateur associations made use of it.

The video platform had been involved in proceedings with the privacy watchdog since the end of 2018, after it had provisionally given a negative opinion about the processing of personal data. However, the authority did not come with a final decision, which meant that VoetbalTV could not challenge anything and could not conclude new contracts with clubs and sponsors for a long time.

At the end of last year, the video platform was fined more than half a million euros because the recordings would infringe the privacy of, among others, underage footballers for commercial purposes only. This led to the bankruptcy of VoetbalTV.

According to the administrative judge, the authority should have made a better balance between all the interests of VoetbalTV. The fine imposed has therefore been withdrawn.

“The long-term investigation of the AP and its working method have contributed to the fact that an innovative and popular initiative, it now appears, has unnecessarily come to an end,” says Hoffer. “We are now going to look at the possibilities that this judgment offers us and what significance this has for the future of VoetbalTV.”

These were the details of the news Bankrupt VoetbalTV does not have to pay a fine of 575,000... for this day. We hope that we have succeeded by giving you the full details and information. To follow all our news, you can subscribe to the alerts system or to one of our different systems to provide you with all that is new.