IBM fires dozens of employees from the sales division in Israel 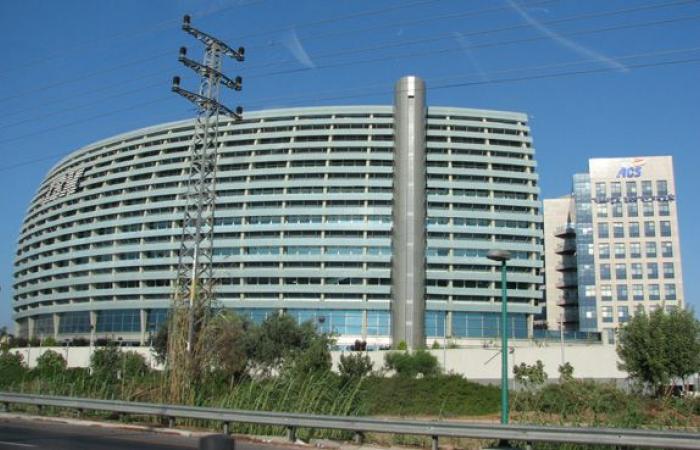 The computer giant IBM is laying off dozens of its employees in Israel as part of the process of reorganizing the sales division, Calcalist has learned. The dismissals do not concern the company’s research and development department in Israel. In October, the company announced its intention to split its computing infrastructure division as an independent company worth tens of billions of dollars. In Israel, the company has significant activity in the field of computing infrastructure, which is estimated to be among the main victims of the transition to the cloud.

As early as May, the global company began laying off thousands of workers in a number of countries around the world. The dismissals also came to Israel and it is estimated that the dismissals today are a continuation of the same wave. The wave of layoffs is part of a significant change that the company is having to move to work in the cloud and focus less on the world of services that was its main source of income.

The company told Calcalist: “IBM is making its human resource management decisions in a way that supports its customers in their transition to open hybrid cloud platforms and artificial intelligence capabilities, and we are reinvesting in this business. We continue to make significant investments in training and developing skills among IBM employees. To better meet the needs of our customers.

These were the details of the news IBM fires dozens of employees from the sales division in Israel for this day. We hope that we have succeeded by giving you the full details and information. To follow all our news, you can subscribe to the alerts system or to one of our different systems to provide you with all that is new.