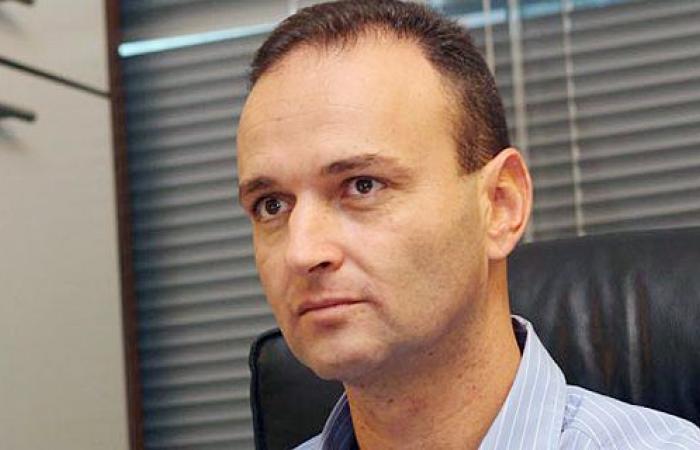 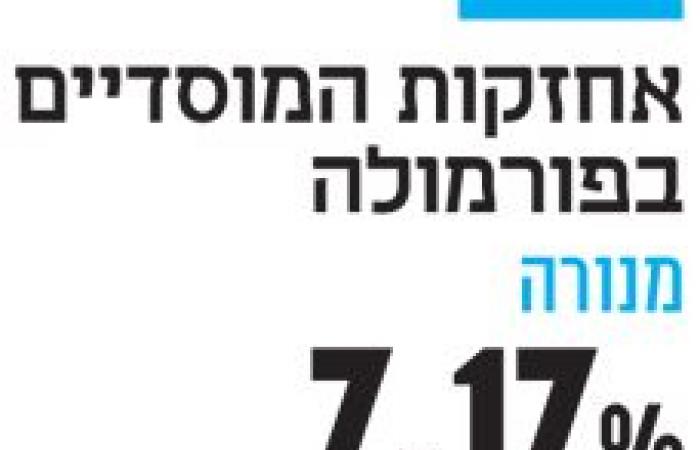 The Israeli institutional shareholders in Formula Systems are twice as angry: also on the company’s board of directors, which texts their decision to postpone the compensation package to CEO Guy Bernstein, and approves it; and on the loss of their share of the dividend pie and holding value, for which members will have to account.

The institutional investors, who hold a total of 31.82% of the company’s shares, do not supplement the amount of the capital reward approved for Bernstein (11.89%), which is estimated at NIS 167.1 million according to the share price at the end of the last trading day.

Calcalist has learned that the institutions intend to fight the decision and they have begun to examine the tools at their disposal, in an attempt to change the level of compensation. One of the shareholders has already decided to release her tongue before the company, and has arranged a “clarification call” with the parties.

A source in the capital market told Calcalist that “it is true that it will be difficult to turn the bowl upside down after the board’s approval, but shareholders, and certainly large and influential as insurance and provident companies, have many options for companies, which can make them take a step back and reconsider. “The need is to do it together, as shareholders.”

He said, “Among the options, for example, is a decision not to approve any more benefits. Institutionalists also have the option to convene a meeting and replace the directors who did not listen to shareholders. The sale of the shares may be examined and the company left without institutional holdings.”

The struggle between the shareholders and the company began about two weeks ago, with the approval of the remuneration for Bernstein by the board of directors, which was given despite the shareholders’ decision not to approve it at the general meeting. Guy Bernstein, CEO of Formula Systems for the past 12 years, received 611.7 thousand Shares are blocked Of the company, to be given to him in equal portions for the next eight years.

Institutionalists also agree with the members of the Remuneration Committee, who noted in favor of remuneration approval of the company’s performance under Bernstein’s leadership, including a hundred percent improvement in the company’s results, and a 717% increase to $ 13 billion at the end of the third quarter of this year. But the fact that the reward leaves dust for other packages, which have made noise in the local market, has itself led to its rejection.

These were the details of the news The institutionalists in the formula are preparing for the fight against... for this day. We hope that we have succeeded by giving you the full details and information. To follow all our news, you can subscribe to the alerts system or to one of our different systems to provide you with all that is new.