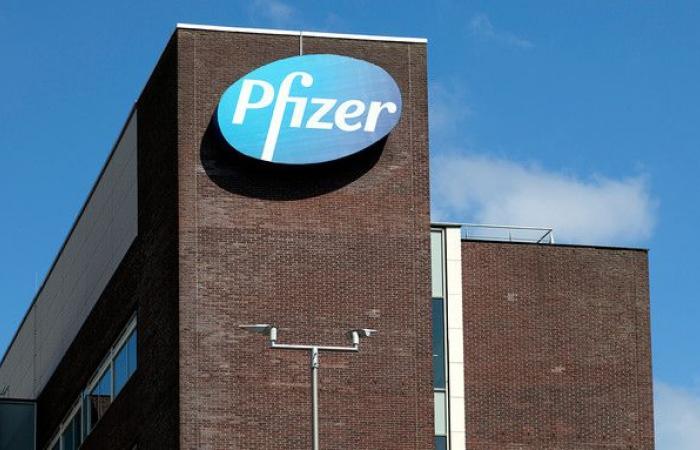 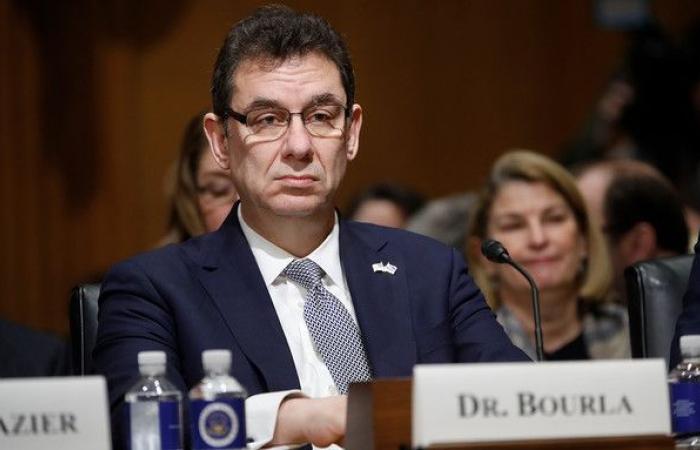 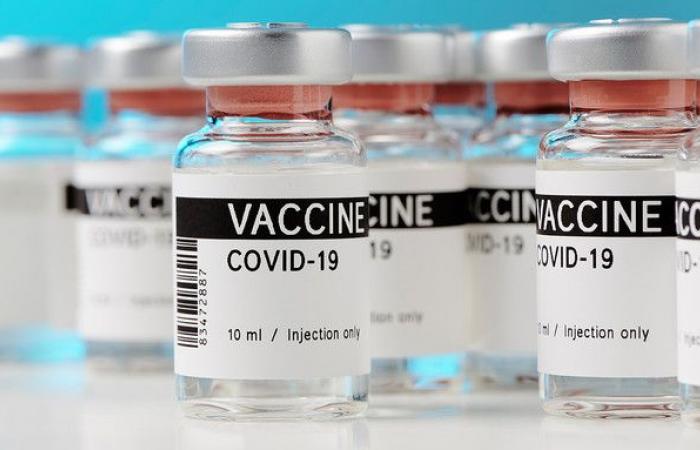 Pfizer CEO Albert Burla announced today (Friday) that the company will file an emergency clearance request from the U.S. Food and Drug Administration. A green light, as soon as it is received – we are ready to start spreading the vaccine within hours. “

“We hope for a change of government in parts of the U.S. so that we can move forward properly,” Burla continued, “We plan to monitor at least two-year-old vaccinators to understand how long the vaccine lasts. It is possible to inject booster injections that will raise the level of antibodies (one more injection each time). “Burla once again confirmed that there is a signed agreement with Israel and other countries to supply vaccines if they are approved. .

After Pfizer passed intermediate results from the experiment that showed that Its vaccine effectiveness stands at 90%, the drug giant announced yesterday that the third phase of the trial has been completed, and the updated results show that the vaccine is 95% effective.

The company added in the official announcement they published about the completion of the trial that 95% of the efficacy percentages are correct starting from 28 days from the day the participant received the first dose of the vaccine out of two. The second dose was given 7 days after the first dose. The results of the experiment also showed that the efficiency index was consistent regardless of race, gender, age and demographics. The effectiveness of the vaccine in adults aged 65 and over, for example, is 94%.

According to the company, there is no safety concern about the vaccine, and they have met the threshold set by the FDA and EUA. An overwhelming majority of the more than 43,000 participants in the experiment did not experience significant side effects. 3.7% of them experienced fatigue, and only 2% suffered from headaches.

These were the details of the news Opens a gap on competitors: Pfizer will today apply to the... for this day. We hope that we have succeeded by giving you the full details and information. To follow all our news, you can subscribe to the alerts system or to one of our different systems to provide you with all that is new.

NEXT Abu Dhabi fund, CVC said to be among suitors for $1bn NMC hospital business