Weighted down by a debt of 3.7 billion, Vallourec could fall... 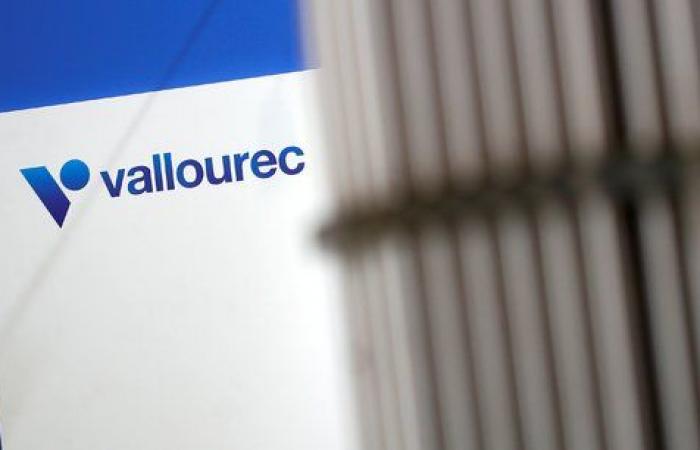 The manufacturer of tubes for the energy sector Vallourec said Tuesday “to seek after its creditors a reduction in its debt (…) by means of a conversion into capital”, confirming press information.

As part of the announced restructuring of its debt, the group “approached its creditors with a view to restructuring its debt in the amount of 3.5 billion euros as of September 30, 2020, of which 1.7 billion maturing in February 2021 “, he recalls in a press release.

In this context, Vallourec “confirms that it is seeking from its creditors a reduction in its debt, for an amount slightly above 50%, by means of a conversion into capital”.

According to The echoes Tuesday, citing “corroborating sources”, the group “communicated last week its business plan to its creditors”.

The group proposed to them to “convert more than half of its debt into capital, ie, in other words, to give them the keys”, writes the newspaper.

Half of creditors do not want to become industrialists

But “a little less than half of the creditors (…) are not in line with this scenario” and “some do not want to become shareholders”, says the newspaper.

Vallourec underlines in its press release that discussions with its creditors “are underway” and indicates that it will inform the market “in due course of the outcome of these discussions”.

The stock jumps to more than 13%

The group will publish its third quarter results on Wednesday.

*The article has been translated based on the content of Source link by https://www.latribune.fr/entreprises-finance/industrie/industrie-lourde/plombe-par-une-dette-de-3-7-milliards-vallourec-pourrait-tomber-dans-l-escarcelle-de-ses-creanciers-862554.html
. If there is any problem regarding the content, copyright, please leave a report below the article. We will try to process as quickly as possible to protect the rights of the author. Thank you very much!

These were the details of the news Weighted down by a debt of 3.7 billion, Vallourec could fall... for this day. We hope that we have succeeded by giving you the full details and information. To follow all our news, you can subscribe to the alerts system or to one of our different systems to provide you with all that is new.