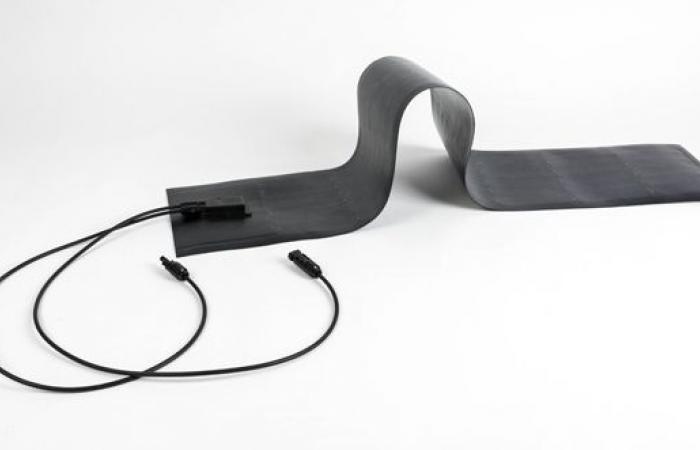 Apollo Power, which manufactures solar sheets to generate “green” electricity, reported this morning (Tuesday) that its subsidiary SolarPaint has entered into an agreement with CEVT of the Gili car group. This is for the benefit of feasibility tests (Proof of Concept) for integrating the sheets in different vehicle parts.

According to Apollo Power, this is a relatively low transaction at this stage and in the amount of several tens of thousands of euros, when after the installations and performance tests it will be decided whether the contract between the parties will be extended. At this stage it does not include the granting of any right to exclusivity.

CEVT belongs to the Geely Group, which owns, among other things, the Geely Polestar, Proton, Lotus car brands, as well as Volvo vehicles.

Oded Rosenberg, CEO of Apollo Power, said that “this feasibility study is added to our existing automotive activities with the Volkswagen Group through our activities with Audi and the innovation center of the Renault, Nissan and Mitsubishi Groups in Israel.”

These were the details of the news Apollo Power will supply solar sheets to the Chinese Gili Group for this day. We hope that we have succeeded by giving you the full details and information. To follow all our news, you can subscribe to the alerts system or to one of our different systems to provide you with all that is new.