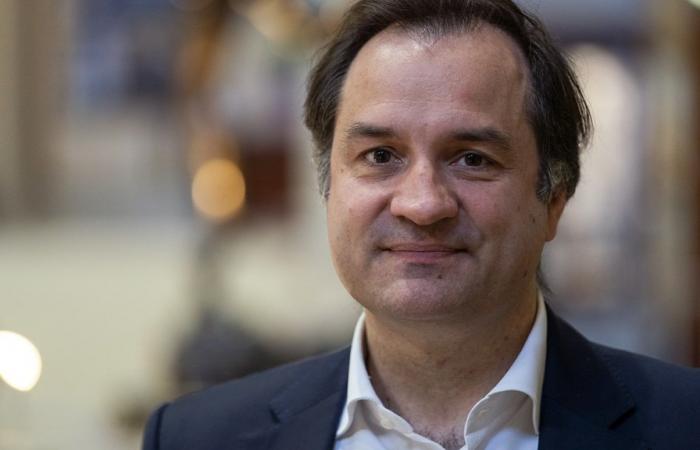 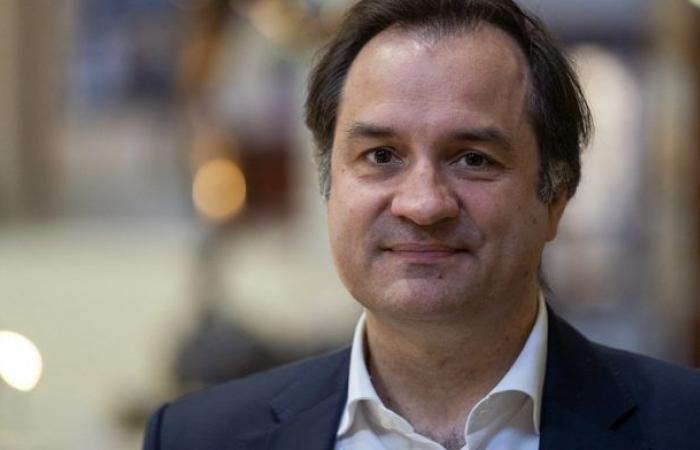 The 10 million that Simon receives will be invested in shares of JDE Peet’s. Later, a share package worth 13 million euros will be added.

The 10 million signing money will be doubled again after five years, so that the free share package for Simon will have grown to 33 million euros.

In the meantime, the price of JDE Peet’s, which has been listed on the Amsterdam stock exchange since last year, can of course also rise.

According to the VEB (Vereniging van Effectenbezitters), Simon’s signing bonus is many times higher than what other new CEOs of Dutch companies received before. Number two on the list with the highest signing bonuses ever in the Netherlands is Lard Friese, who switched from NN to Aegon last year. Frisian received 1.25 million euros.

Shareholders still have to agree to the appointment of Simon and his remuneration package at the special shareholders’ meeting next Wednesday. Major shareholders JAB (over 60 percent of the shares) and Mondelez (23 percent) have already agreed.

Simon gets the high signing bonus because, according to JDE Peet’s, he misses out on rewards at his previous employer, competitor JAB. However, the VEB thinks this is a bad signal.

“After all, those previous rewards were not paid out for a reason. The director did not comply with agreements made in advance, for example by leaving prematurely,” said the VEB.

These were the details of the news New CEO Douwe Egberts will receive 10 million before he even... for this day. We hope that we have succeeded by giving you the full details and information. To follow all our news, you can subscribe to the alerts system or to one of our different systems to provide you with all that is new.