Van Veldhoven: 40 million euros in compensation for fireworks industry after... 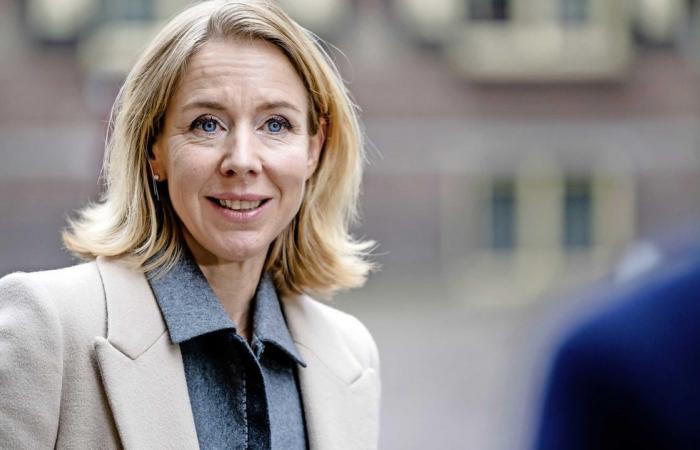 That said State Secretary Stientje van Veldhoven (Infrastructure) after the Council of Ministers. Earlier this week it was already leaked that there would be a fireworks ban. But many traders have already bought fireworks and are now without income. The fireworks do not need to be destroyed as it can be sold next year.

The compensation is intended for the loss of turnover, but according to Van Veldhoven also intended for the safe storage and transport of fireworks that have not been sold. There is sufficient storage capacity. The State Secretary will discuss the proposal with the fireworks industry.

At the last turn of the year, about 1,300 people ended up in hospital and at GP posts because they had suffered fireworks injuries. The hospitals are overburdened by the corona virus. The fireworks ban should also relieve the police.

The ban will be enforced with fines, says Minister Ferd Grapperhaus (Justice and Security). A fine will be at least 100 euros. This means that people who are fined also receive a criminal record. According to the police, enforcement is easier to do if there is a total ban, according to Grapperhaus. “Then it is clearer.” He also hopes that it will not come down to enforcement. “Please be sensible people, comply with that prohibition”, says the minister.

Small fireworks that can be sold all year round, such as stars, poppies and pulling ropes, are not covered by the temporary fireworks ban.

These were the details of the news Van Veldhoven: 40 million euros in compensation for fireworks industry after... for this day. We hope that we have succeeded by giving you the full details and information. To follow all our news, you can subscribe to the alerts system or to one of our different systems to provide you with all that is new.