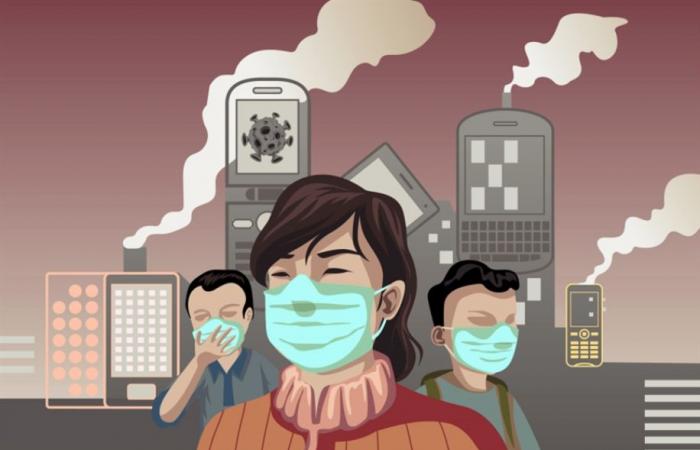 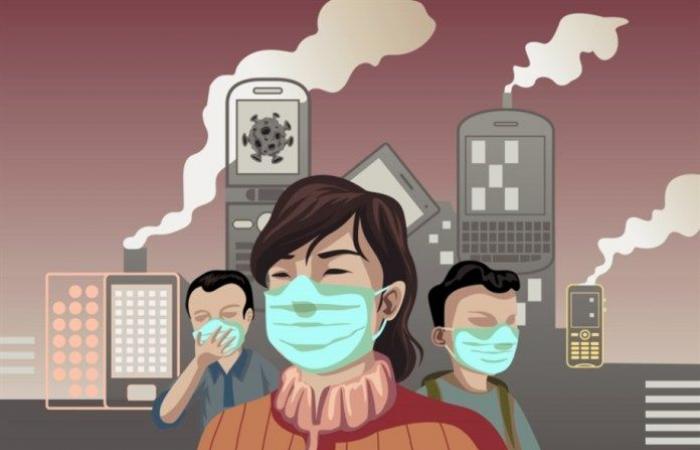 The year 2020, especially the severe pitfalls of the Corona pandemic, has revived attention to the contemporary question, which has many ramifications and unknown horizons: How have technology and data changed the world? This question, which is not new, has occupied observers and researchers for years, and the answers were not clearer than they are now, at the end of a year full of radical and articulate events. Events that changed the course of life on a confused surface, environmentally, socially, economically and politically.The answers about the shape of life after the Corona pandemic were related to the reports issued in 2020 about the volume of electronic data that was shared by users of the Internet. For example, the “Data Never Sleep” report, released by Domo, a leading investigative company, showed the vast amount of data that is being generated every minute over the Internet. The report, which publishes a graph that deals with the numbers of many global websites, social networks, and messaging applications, leads to the crystallization of the new reality that we have moved into: a new era in our diaries as people, in which technology and data play an essential role.
The number of Internet users around the world, according to the report, is 4.57 billion people, an increase of 6% compared to last year. The report also stated that 59% of the total world population use the Internet.
In the details of the graph contained in the report, users of the WhatsApp application, for example, send about 41,666,667 messages per minute, 1,388,889 people make a video call, and 500 hours of video are uploaded to YouTube, at the same time.
As for other social networks, in just one minute, 147,000 photos are being shared via Facebook, and Twitter has 319 new users. Also, 347,222 Instagram users post “stories”, while commercial account ads have 138,889 views from potential consumers.
The numbers show 404,444 hours of broadcast on Netflix, as well as the download of the TikTok app 2,704 times per minute.
Of course, meeting and distance learning apps and sites had their abundant share of data flow this year. The Zoom app hosted 208,333 people per minute, while Microsoft Team garnered more than 50,000 subscribers. And in an era when so many people have lost their jobs, 69,444 job applications were sent through LinkedIn every minute of 2020.
The steps of the electronic wheel registered a remarkable acceleration in the past twenty years. In the period from 1991 until today, the emergence of text messages (1992), Apple (1993), DVD (1995), USB (1996), Netflix (1997), Google search (1998), Bluetooth (2000), the iPad (2001) and Facebook (2004), YouTube (2005), Twitter (2006), electronic currency (2009) …. what was mentioned, for example, is not limited to, had a great impact on the course of life development Humans. These technological developments created a new hypothetical reality, which was manifested when the Corona virus spread, and forced all humanity to adopt virtual communication, exclusively. Even some societies, which are late to catching the wheel of technology, find it difficult to overcome the social disconnection imposed on them.
What we are witnessing today is precedent, it will change a lot in the patterns of life. Total reliance on technology and its tools is a reality, which has been accelerated by the outbreak of the virus. The big digital transformation was inevitable, but it was moderating. The need for humans to continue communicating has reduced years of the life span of the transformation path. And here we are today. The big challenge: Which sectors and societies will survive and survive? And which one will lose the battle for survival against the great evolution and perishing ghoul?

These were the details of the news About that “data that never sleeps” for this day. We hope that we have succeeded by giving you the full details and information. To follow all our news, you can subscribe to the alerts system or to one of our different systems to provide you with all that is new.