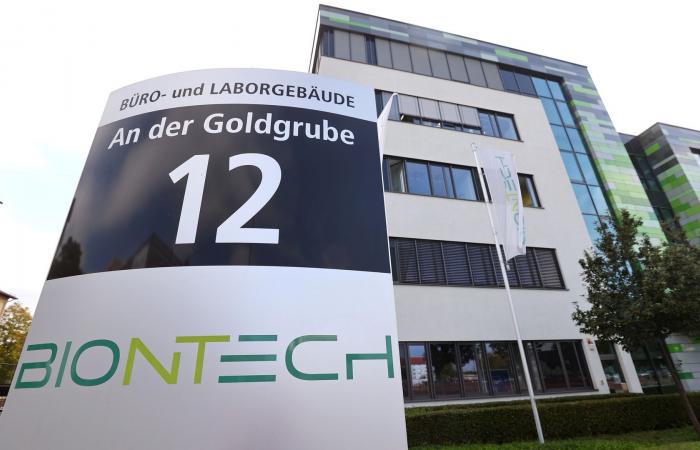 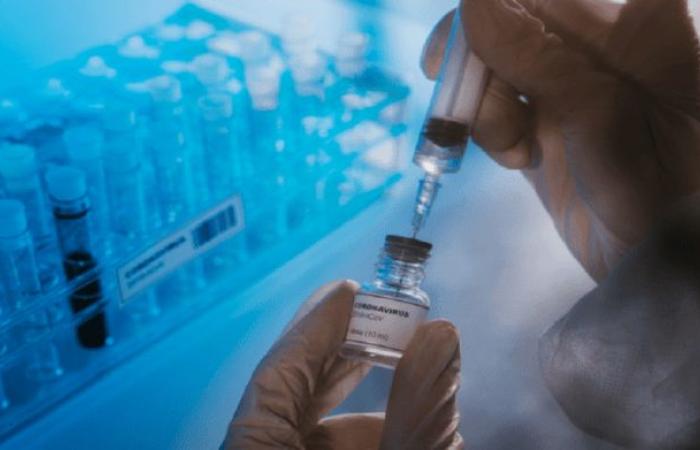 Today, the world is discovering with admiration, hours after the American company “Pfizer” announced that it had developed, in cooperation with Germany, a vaccine against the Coronavirus, which was 90 percent effective, and the identity behind this innovation.

And behind the development of this vaccine, stands the German company “Biontech”, which is owned by a German doctor and his wife of Turkish descent, namely Ugur Shaheen and Ozlam Tureigi, who are 55 and 53 years old respectively.

Shaheen and Ozlam are the founders of the “Biontech” company in 2008 with financial support from the Bill Gates Foundation, worth $ 55 million, after years of experience they gained with their first firm, Ganymede Pharmaceuticals, which saw the light in 2001 and was sold to a Japanese company for $ 1.5 billion in 2016.

While the husband and his wife had been discussing for years how to enhance human immunity against cancer when the new Corona epidemic appeared at the end of last year, they decided in January 2020 to focus their attention on this deadly virus within the framework of their new company, Biontech. After months of intense work, they developed the vaccine, which Pfizer announced on Monday, and is awaiting obtaining a license to produce and market it.

Shaheen came to Germany as an emigrant with his father, who worked in a car factory, when he was four years old. And in Germany he grew up and studied, to meet later Özlam Tureigi at the university and get married, as they not only have emotional ties, but also a love of studies and research in biology and immunology. 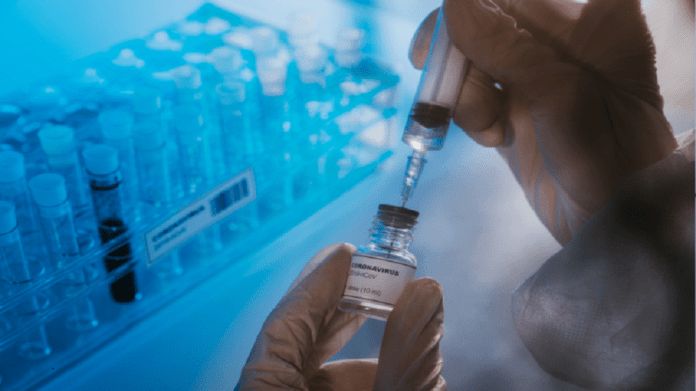 Ozlam is the daughter of a Turkish doctor who immigrated to Germany, and she also devoted her life to working in laboratories.

And if the husband and his wife had worked for years in German laboratories, hospitals and universities from Cologne to Hamburg and other scientific institutions, today they have become among the top 100 rich people in Germany after the value of their company, headed by Shaheen, in which Özlam takes the position of chief doctor of the institution, is estimated With 21 billion dollars.

These were the details of the news Ugur Sahin and Ozlam Tureigi are two Germans of Turkish origin... for this day. We hope that we have succeeded by giving you the full details and information. To follow all our news, you can subscribe to the alerts system or to one of our different systems to provide you with all that is new.