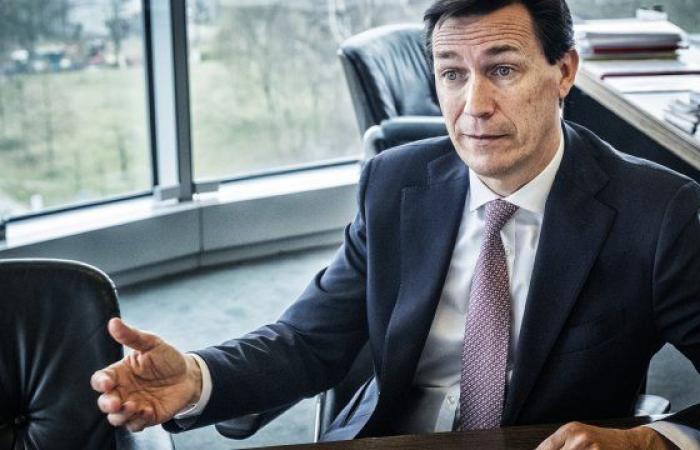 The chemical group is putting a quarter of a billion on the table for FoamPartners, a Swiss specialist in technical foam that is used, among other things, in sound insulation.

The seller is the Swiss listed conglomerate Conzetta. Recticel will pay for the deal in cash, through short-term loans from KBC, Belfius and BNP Paribas Fortis. Including debts, Recticel records 8.6 times the annual operating profit before depreciation (EBITDA). JPMorgan advised Recticel on the deal, the merger and acquisition house Lincoln the Swiss.

Chapelle is convinced that Recticel will gain access to the stronger growing markets in Asia and North America through FoamPartners. By 2023, 14 million synergies with existing activities should be possible annually.

The takeover follows Recticel’s double deal earlier this year. The foam rubber manufacturer then sold a 51 percent interest in its car interiors division to the investment fund Admetos. The rest can be disposed of by the Wetterse company from 2024. In addition, Recticel sold its 50 percent interest in the Eurofoam joint venture, a maker of flexible foams, to its Austrian partner Greiner.

So the deal in itself is not a surprise, but the target is. With the deal, Recticel is expanding the relatively small ‘Flexible Foams’ business. Most analysts expected that Chapelle would fully focus on the insulation materials branch, the group’s crown jewel and for years the most profitable activity by far. That crown jewel was the subject of a blocked offer from Irish Kingspan in 2019.

Chapelle indicated in April after the ‘spring cleanse’ that he did not necessarily follow analysts in their position. That is their opinion. We will make the right decision with the board of directors if we have to, ‘it sounded at the time. In addition to insulation, he also mentioned technical foams as potential targets.

These were the details of the news Recticel completes largest acquisition ever for this day. We hope that we have succeeded by giving you the full details and information. To follow all our news, you can subscribe to the alerts system or to one of our different systems to provide you with all that is new.