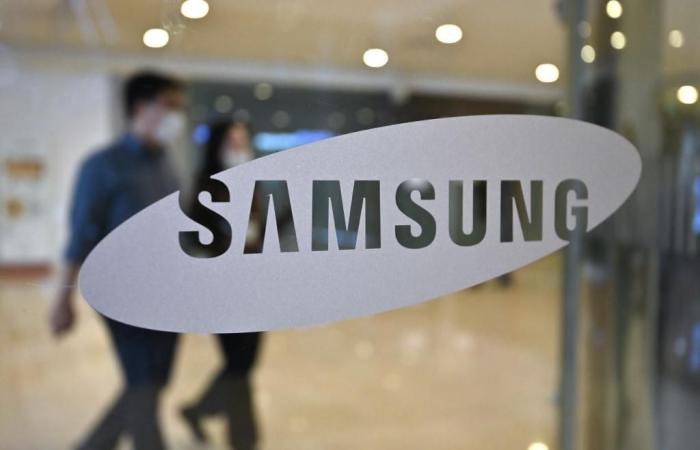 Jeddah - Yasmine El Tohamy - NEW YORK: US markets appeared ready to welcome the election of Joe Biden, with futures for the major New York Stock Exchange indices rising on Sunday evening ahead of the week’s trading.
At around 0015 GMT, futures contracts for December on the Dow Jones appreciated by 0.99 percent, on the Nasdaq by 1.28 percent and on the S&P 500 by 1.02 percent.
Futures contracts generally provide the direction that the financial markets take when trading opens.
Wall Street stocks on Friday had finished their best week in months as Biden inched closer to victory in the election against Donald Trump.
The broad-based S&P 500 closed up 7.3 percent for the week, its best since April.
The recent rally had been built on the assumption of Biden winning the White House and Democrats controlling the House of Representatives, while Republicans are forecast to retain control of the Senate.
A split in Washington would likely thwart major tax increases on large companies and rich individuals, as well as other sweeping policies feared by investors.
Markets appeared untroubled by Trump refusing to admit defeat and trying to sow doubt about the election results.
Nigel Green, head of the financial consulting firm deVere, said: “Biden will deliver a boost to global stock markets and the US and world economy.
“Although a Biden win was pretty much priced-in by the markets, his victory will eliminate uncertainty — which they loathe — and they will rally further as a result.”
Trump plans to file a string of lawsuits in the coming week challenging the result, according to his lawyer Rudy Giuliani, who said Sunday that he had “a lot of evidence” of fraud.
The Trump campaign has already mounted legal challenges in several states, but no evidence has emerged of any widespread irregularities that would affect the results.
Biden has vowed to name a cabinet that reflects the diversity of the country, although he may have trouble gaining approval for progressive appointees if Republicans retain control of the Senate — an outcome that will depend on two runoff races in Georgia in January.
If the outgoing Congress fails to approve a second Covid-19 stimulus package in the closing weeks of Trump’s presidency, getting a deal approved will likely be one of the first things Biden tackles.
“Biden will need to work with the Republican-led Senate to secure fiscal stimulus to bolster the economy,” Green said.
“He might struggle to get the $3 trillion (stimulus) wanted by Democrats, but some package is likely.”
Federal Reserve Chair Jerome Powell said Thursday that the trajectory of Covid-19 remains key to the US recovery, and until it is eradicated, more emergency spending will be “essential” to support the economy.

These were the details of the news Samsung may launch flagship phone early to grab Huawei share for this day. We hope that we have succeeded by giving you the full details and information. To follow all our news, you can subscribe to the alerts system or to one of our different systems to provide you with all that is new.