Find out the price of the euro in Egypt today, Sunday,... 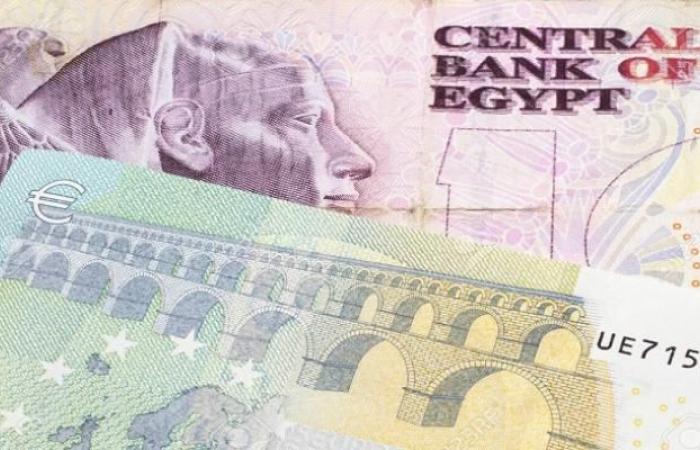 The exchange rate of the euro in Egypt stabilized today, Sunday, in most of the banks operating in Egypt and the Central Bank of Egypt.


The price of the euro was 18.51 pounds for purchase and 18.63 pounds for sale at the Central Bank of Egypt.

The Egyptian government is preparing to issue the first Islamic bonds as soon as the House of Representatives approves a bill in this regard, and President Abdel Fattah El-Sisi ratifies it.

It is expected that the Prime Minister will issue the executive regulations of the law within three months from the date of its implementation, as announced by the Council of Ministers.

The Egyptian pound received strong support in the face of foreign currencies from remittances from Egyptians abroad, which kept the money market stable for a long time.

The price of the dollar and sterling

The sterling scored 20.22 pounds to buy and 20.63 pounds for sale, on the National Bank screen.

The Kuwaiti dinar recorded 48.69 pounds for purchase and 51.47 pounds for sale, with Al-Ahli Bank.

These were the details of the news Find out the price of the euro in Egypt today, Sunday,... for this day. We hope that we have succeeded by giving you the full details and information. To follow all our news, you can subscribe to the alerts system or to one of our different systems to provide you with all that is new.