The price of the dollar in Algeria today, Saturday, November 7,... 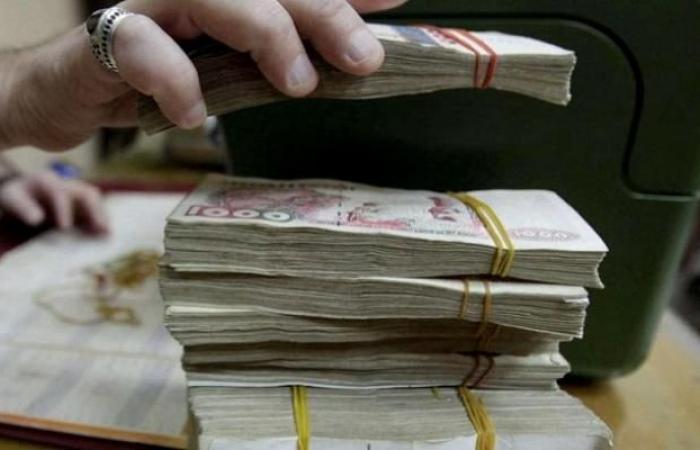 The average exchange rate of the Algerian dinar continued to fluctuate against foreign and Arab currencies during the second day of the weekend for government banks.


The average exchange rate of the US dollar fell against the Algerian dinar, recording about $ 128.964.

The average exchange rate of the euro against the Algerian dinar rose slightly, and its value reached 153.106 dinars, while the pound sterling rose to 169.621 dinars.

Slightly, the average exchange rate of the Algerian dinar against the Gulf currencies decreased compared to Friday’s prices.

The Algerian Ministry of Trade intends to increase the number of products prohibited from import or subject to the additional duty from 998 products to 2,600 products before the end of this year, most of which are imported from the European Union, despite the latter’s refusal to impose duties on its products since 2018.

The Algerian Minister of Trade, Kamal Rezaig, justified the next step by protecting the balance of payments due to the imbalances it faces, and protecting the domestic product.

These were the details of the news The price of the dollar in Algeria today, Saturday, November 7,... for this day. We hope that we have succeeded by giving you the full details and information. To follow all our news, you can subscribe to the alerts system or to one of our different systems to provide you with all that is new.