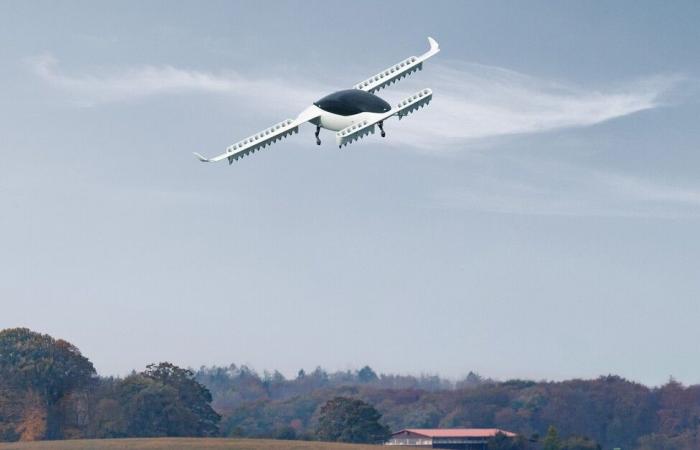 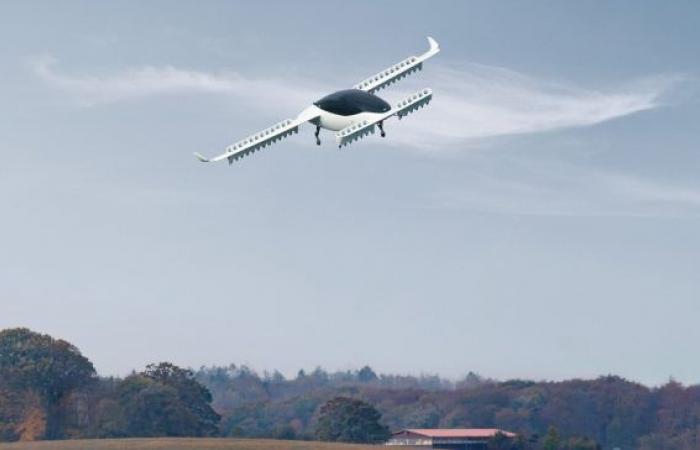 Flying taxis will soon fill the skies of Orlando, Florida: Lilium Aviation from Germany has asked the city authorities for tax breaks to set up a huge transportation center for takeoffs and landings of its flying taxis, which will be operational in about five years. The German company later plans to set up an air transportation network throughout the state of Florida.

The flying taxi takes off vertically like a skimmer, using 36 electric motors, and is seven times quieter than a helicopter. Lilium first came up with the idea for the air taxi in 2013, but it was officially unveiled as a finished model in 2019.

The flying taxi has two fixed wings and a main wing at the rear, along with another wing towards the front. According to the initial plan, it will take up to 5 passengers for a distance of no more than 20 kilometers, although according to the engineers Lilium the flying taxi is also capable of flying about 200 kilometers in one charge.

These were the details of the news Coming soon: Taxis flying in the skies of Orlando for this day. We hope that we have succeeded by giving you the full details and information. To follow all our news, you can subscribe to the alerts system or to one of our different systems to provide you with all that is new.