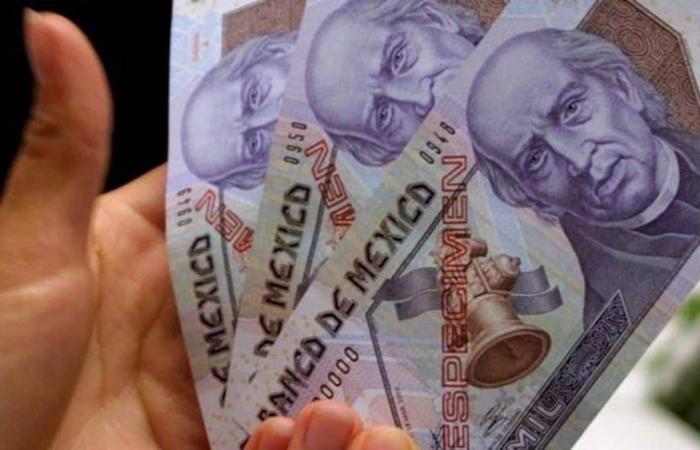 Emerging markets are becoming more attractive to non-dollar investors as Biden has seen the prospect of appeasing Donald Trump’s trade war with China.

Analysts say the increase in risk appetite among investors after this week’s US presidential election will likely result in a flurry of end-of-year borrowing by developing-country governments.

Emerging market bonds and currencies rose after the US elections revealed that Democrat Joe Biden is closer to winning the White House.

The US currency slumped to a two-month low, making emerging markets more attractive to non-dollar investors, while the prospect of Biden easing Donald Trump’s trade war with China is seen as another positive sign.

“Given the favorable market background, we expect supply (of debt issuance) to rise in the coming weeks,” analysts at Morgan Stanley said in Friday’s note, expecting $ 25 billion in sovereign debt and another $ 5 billion in quasi-sovereign debt sales before the end of the year. .

The surge comes at a time when the Coronavirus crisis is causing huge fiscal holes for governments. Analysts had already forecast that total emerging market debt issuance would equal or exceed the record $ 620 billion sold by governments and companies in 2017.

“With this credit squeeze dwindling, governments should tend to come in with a slew of issuances, as it still looks like the next year will be very difficult,” said Tim Ash of BlueBay Asset Management.

Ash added that the recovery this week has seen a jump in buying by investors who are trolling returns, who usually do not buy emerging market debt, which helped even countries such as Oman, which saw a tumultuous debt sale last week, and Sri Lanka, where default fears are growing.

A recent study by the International Monetary Fund showed that the past decade witnessed the largest, fastest and broadest increase in debt in developing countries in the last 50 years.

His calculations indicated that total emerging market debt increased by 60 percentage points of GDP, while estimates by the Institute of International Finance concluded that it increased by ten points earlier in the year to an unprecedented level of 230 percent of GDP for emerging markets in general.

While many countries face huge budget deficits, it is encouraging for countries to take advantage of the low borrowing costs.

“It is clear that credit margins are shrinking this week, so the cost is lower (for emerging market borrowers) to come in and issue debt now,” said UBS Emerging Market Research Head Manic Narain.

“But if it is better for them to do that now or wait for the first quarter of next year … I am not completely sure,” he said, referring to the possibility of the US Federal Reserve pushing global interest rates to come down with more stimulus.

These were the details of the news An expected boom in emerging market debts … $ 30 billion... for this day. We hope that we have succeeded by giving you the full details and information. To follow all our news, you can subscribe to the alerts system or to one of our different systems to provide you with all that is new.