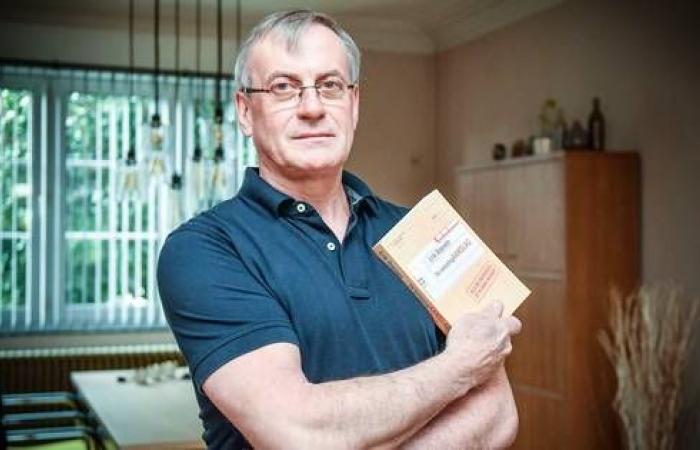 A little nervousness is never far away when a brown envelope with a window falls into the letterbox, but the tax assessment that Johan Daelemans faced ten years ago has left him and his family for life. In the book ‘De belastingAANSLAG – if the government becomes your enemy’ – published by Kritak – writer Erik Raeven wrote down the hallucinatory story. In a concise version this goes as follows. Johan Daelemans, an emigrant from Flanders, decided in 2005 to sell his company that builds racing cars in the Namur region. He and his wife want to start a new life in Northern France: he is a builder of ultra-light planes, she is going to open a clothing store. Instead of closing his business, a paper shop that would cost him money, he sells the company on without any significant content. Such a dormant company is desirable for those who want to start a business quickly and avoid the tralala involved in setting up. The accountant asks the buyer whether the company’s place of business may remain. Johan agrees: his square farm will soon be up for sale anyway. Is that smart? Not in retrospect. “But those people were not impressed with what they were up to,” he says today. Many years later, the Mechelen public prosecutor’s office would dig up what they had planned: an invoice scam involving large-scale tax fraud involving dozens of companies, including Johan’s ex-company.

These were the details of the news If you suddenly have to pay 230,000 euros: Johan (59) has... for this day. We hope that we have succeeded by giving you the full details and information. To follow all our news, you can subscribe to the alerts system or to one of our different systems to provide you with all that is new.