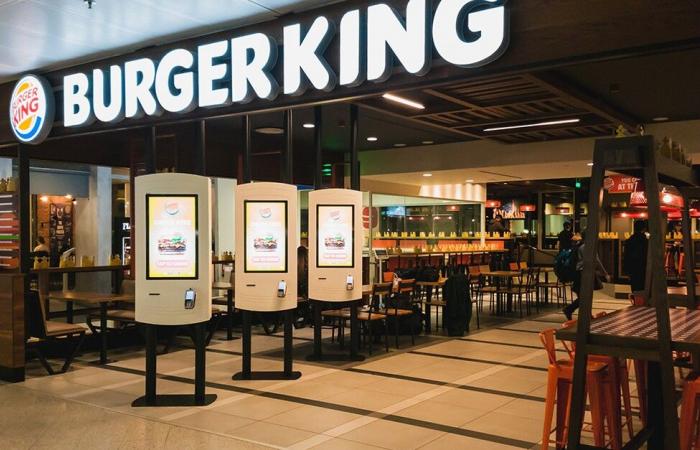 French President Emmanuel Macron announced last weekend that the city is entering a second closure that will last, at least, until early December. As in the rest of the world, so too in France, where there are close to 40,000 deaths from the virus, those most affected and most affected by the closure are business owners, small and large, who have to deal with the closure of state gates to tourists from around the world. Some of the restaurateurs and food chains that operate through deliveries or reinvented themselves – won, but many suffered a fatal blow and will not be able to get up from it.

As befits the period, the slump and difficulty brings with it many gestures of solidarity from all sorts of directions. At the center of the gestures is the fast food chain “Burger King”, which is known, especially in France, for the stinging war it is waging against its competitor “McDonald’s”, on social media. This is an amusing war that has long since gone particularly viral and involved many campaigns by both sides that were considered “under the belt”, at least when it comes to the rules of the advertising world. However, in most cases everything was received with humor by the two networks and if we have to guess, then it is likely that at least some of the things were done in coordination between the advertising, marketing and PR people of the two networks.

Despite all the past and amusing rivalry, no one expected the tribute that appeared on the French Twitter page of “Burger King”. Out of solidarity and a desire to help fast food chains across the country and the tens of thousands of workers each employs, the American chain launched a campaign calling on the French to consume from them, but also from all the major competitors.

“Order from McDonald’s,” read the headline. “We never thought we would ask you for such a thing, as we never imagined we would ask you to order from KFC, Domino’s Pizza, Subway and other major chains across France. Today’s restaurants employ thousands of people and need your support too, so if you want to dine at home with Shipping, with a woofer is better, but if it’s a Big Mac, it’s not such a bad thing either. “

On social media they received with great enthusiasm the surprising move that came at a sensitive time. “Do not build restaurants – build a community,” wrote one of them, another added: “A mature and exciting tribute.” On the other hand, there are also the cynics who rejected the message outright and added that it was nothing more than an advertising ploy. Now, we’ll wait and wait for McDonald’s response, and according to the “war” tradition between the two, it too will be unconventional.

These were the details of the news Burger King recommends: Order from McDonald’s for this day. We hope that we have succeeded by giving you the full details and information. To follow all our news, you can subscribe to the alerts system or to one of our different systems to provide you with all that is new.