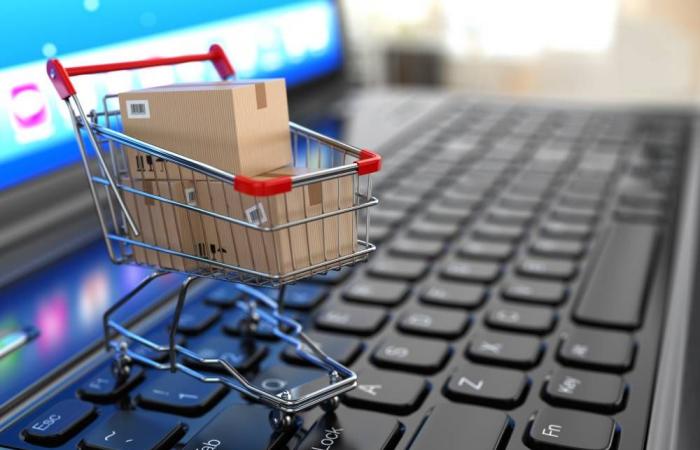 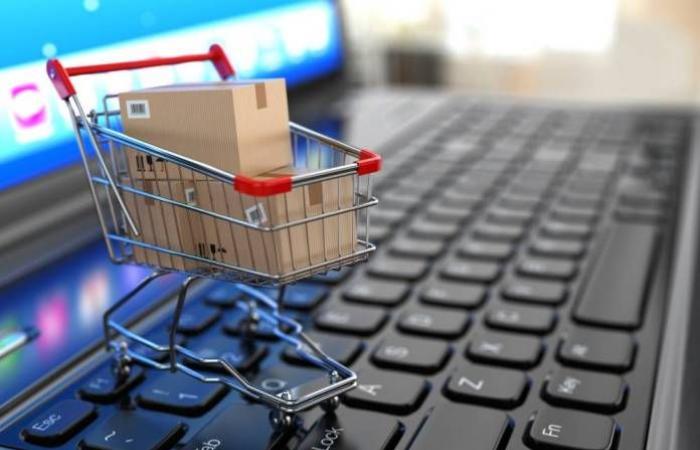 The Chinese Ministry of Commerce announced that online retail sales in China recorded more than eight trillion yuan (about 1.19 trillion US dollars) in the first three quarters of this year, up by 9.7 percent, year on year.
According to “German”, the new China News Agency “Xinhua” yesterday quoted Ministry spokesman Gao Feng as saying, “Online retail has accelerated the digital transformation of market entities, promoted new business forms and models, and injected momentum into the digital economy.”
“New business models, such as e-commerce via live broadcast, have combined entertainment and consumption and have become popular among consumers in China,” he said, adding that “healthy consumption and green consumption also represent new trends on the Internet.”
Cross-border e-commerce and the consumption of online services rebounded and gained momentum in terms of growth. Data released by the Ministry of Commerce showed that rural areas in China also witnessed strong growth in e-commerce, with total online retail sales reaching 1.2 trillion yuan over the same period in rural areas.
And the National Health Commission in China announced yesterday that the mainland recorded 24 new cases of Coronavirus on October 31, down from 33 the previous day, and the total number of confirmed cases on the Chinese mainland rose to 85,997, while the number of deaths is still below Change at 4,634.
On Thursday, the Chinese Ministry of Finance said, “The profits of state-owned companies rose 52.5 percent year-on-year in September, supported by the transfer of assets related to the new national pipeline company, Pipe China.”
From January to September, profits of Chinese state-owned enterprises fell 16 percent, year on year, to 2.28 trillion yuan ($ 340.15 billion).
China’s economic recovery accelerated in the third quarter of the year as consumers abandoned caution about the Coronavirus, but the key growth rate that came below expectations foretells continued risks to one of the few engines of global demand.
Finally, official data revealed that gross domestic product (GDP) grew by 4.9 percent, from July to September, slower than analysts’ expectations in a poll that were for a growth of 5.2 percent, but faster than the pace of growth in the second quarter of 3.2 percent. .
“China’s economy is still on the path of recovery, driven by the recovery of exports, and consumer spending is moving in the right direction as well, but it cannot be said that it completely mitigates the Corona virus,” said Yoshikyo Shimamini, chief economist at the Dai-ichi Life Research Institute in Tokyo.
The Office for National Statistics said, “The second largest economy in the world grew 0.7 per cent in the nine months of the year compared to a year ago. Compared to the previous quarter, GDP rose 2.7 per cent, in the third quarter, compared to expectations for a growth of 3.2 per cent, and a rise 11.5 percent in the previous quarter. ”

These were the details of the news $ 1.19 trillion online retail sales in China in 9 months... for this day. We hope that we have succeeded by giving you the full details and information. To follow all our news, you can subscribe to the alerts system or to one of our different systems to provide you with all that is new.