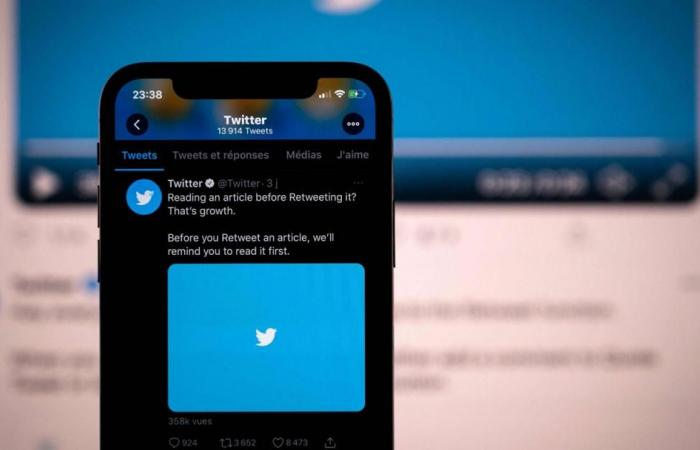 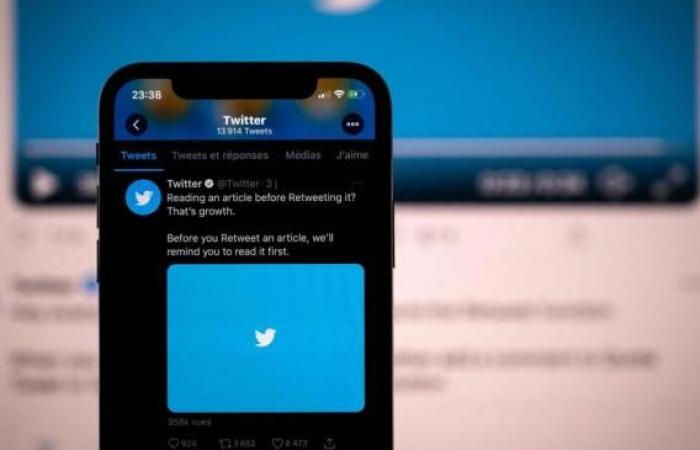 DUBLIN – Two years after Brussels tightened its data protection measures, Ireland is finding it difficult to assume its role as a policeman in this area and to crack down on the US digital giants that have set up their European headquarters on the island.
The GDPR, launched in 2018, provides regulatory agencies with greater power to protect consumers from the dominance of Facebook, Google, Apple and Twitter.
These groups have chosen Ireland to set up their headquarters in Europe as their tax system has conveniently suited them, and it is consequently up to Dublin to provide the appropriate framework to regulate their work on behalf of the European Union, especially with regard to the use of personal data.
And if Ireland’s regulatory body, the Data Protection Committee, has opened investigations into a number of cases, it has not yet taken any significant sanctions.
“Ireland’s hosting of the European headquarters of these major digital companies that achieve high incomes from their sales is an economic boon for Ireland,” a European Commission official said on condition of anonymity.
“Of course, this entails obligations,” said the official, who is considered an expert on the matter. He predicted that other European countries would lose their patience if Ireland acted too leniently.
The Irish government and the concerned companies are less likely to talk about this issue, but it is not a secret that these companies chose Ireland given that the tax they impose on companies is low and does not exceed 12.5 percent, meaning that it is the lowest in Europe.
For example, in 2018 in Ireland, Facebook achieved sales of 25.5 billion euros and paid 63.2 million in taxes, according to the Irish Trade Register.
At the same time, these global companies contribute to increasing budget revenues in Ireland, whose population does not exceed five million.
Last year, taxes paid by these companies constituted 77 percent of the total tax revenues that the state collects from companies, and 40 percent of taxes from the top ten companies.
“Ireland is a tax haven”, the general manager of the tax justice network, the non-governmental organization Tax Justice Network, acknowledged.
“Ireland depends on a small number of global pharmaceutical and technology companies and cannot afford to offend them,” he said.
Although there is no evidence of any interference from the Irish government in regulating the work of the digital giants, the Data Protection Commission is partly funded by taxes these companies pay.
The General Data Protection Regulation stipulates that the authorities must possess “the human, technical and financial resources necessary to perform their duties and exercise their powers.”
But Data Protection Committee Chair Helen Dickson said she was “disappointed” by the 16.9 million euros the government allocated to the committee in 2020.
Cobham described the situation with the phrase “austerity of the organization,” noting that the ambitions are great, but the capabilities are not sufficient.
The committee’s budget will be slightly raised in 2021 to 19.1 million euros, but this number remains far from the sums achieved by the companies it supervises.

These were the details of the news Ireland finds it difficult to assume the role of policeman for... for this day. We hope that we have succeeded by giving you the full details and information. To follow all our news, you can subscribe to the alerts system or to one of our different systems to provide you with all that is new.