Ashtrom Properties will be deleted tomorrow from trading in Tel Aviv... 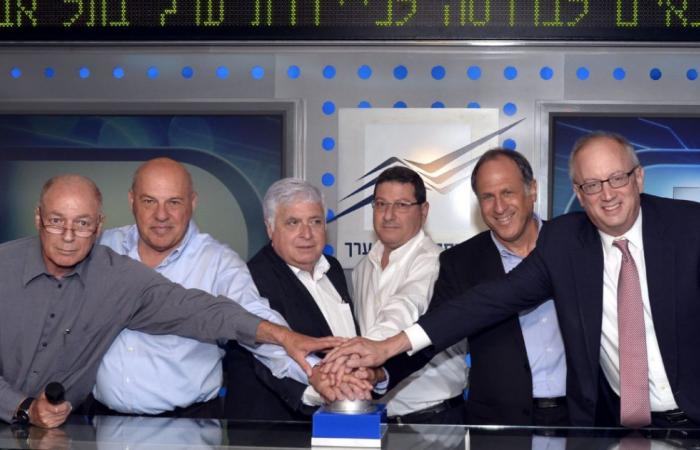 Ashtrom Group, which controls Ashtrom Properties, succeeded in convincing investors to accept the full takeover bid and sell it the 39.6 million shares they hold, which constitute 45.6% of the company’s capital, so that Ashtrom Properties’ share will be deleted from trading tomorrow.

Ashtrom Group Offered to minority shareholders, who hold 39.5 million shares, which constitute approximately 45.66% of the shares Ashtrom Properties, To receive the shares of the parent company, Ashtrom Group, on the spot, according to a conversion ratio of 0.45% – an improvement of 30% compared to its initial offer.

The offer was accepted by the shareholders from the public who hold 35.6 million shares, which constitute approximately 41% of the company’s capital. The company will make a forced purchase of the remaining shares.

In order to make the company private, the Nussbaum and Giron families – the controlling owners of Ashtrom – may consider in the future another move in which Ashtrom Properties’ debt will be replaced by the parent company’s debt.

The Corona crisis hit Ashtrom Properties, which operates in the real estate sector in Israel, Germany and the United Kingdom, hard. June.

More articles on the subject

Following the takeover bid, the Ashtrom Properties share soared by about 30% per month, and the value of the company – which owns 549,000 square meters of office and commercial property – rose to NIS 1.67 billion.

The company closed the second quarter of 2020 with a profit of NIS 25.8 million, about 18% less than the corresponding period. The company was forced to make a reduction of NIS 18.5 million in the value of its assets, due to its estimate that it is expected to experience a decrease in the expected income from rent in the field of income-producing and commercial real estate.

The controlling owner, the Ashtrom Group, is now taking advantage of the crisis, and after a round of talks, succeeded in convincing the institutional investors, including Clal, Harel and Menora, to exchange their shares for its shares.

After the share is delisted tomorrow from the stock exchange, the company will remain as a reporting entity due to a debt of about NIS 2 billion traded in the company’s six series.

In contrast to 2018, when it was required to take out of its pocket about NIS 160 million to write off Ashdar from trading, this time the group decided not to make the purchase in cash, but by exchanging shares.

The Ashtrom Group’s lucrative cash fund, which at the end of the second quarter of 2020 amounted to NIS 1.3 billion, could be used by its managers to look for opportunities in the market, expand operations and support good assets damaged during the Corona crisis to make ends meet.

These were the details of the news Ashtrom Properties will be deleted tomorrow from trading in Tel Aviv... for this day. We hope that we have succeeded by giving you the full details and information. To follow all our news, you can subscribe to the alerts system or to one of our different systems to provide you with all that is new.