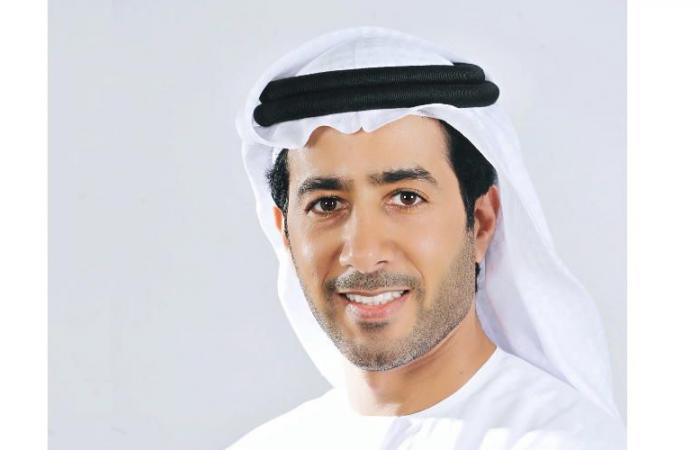 Khalifa Sultan Al Suwaidi, Chairman of Agthia Group and Head of Investment Portfolios at the Holding Company (ADQ) said: “The year 2020 continues to be a transformative year for food, amid an unprecedented business environment characterized by great challenges as a result of the new conditions at all local and regional levels. And global. In spite of this, the financial results for the third quarter of 2020 confirm our strategic plan to reset business fundamentals with a focus on future growth and move forward in Agthia’s continuous endeavor to diversify its sources of income, increase its market share, expand growth horizons across the region and review it periodically. In line with the requirements of each stage ».
He added: “From this standpoint, the group has created and developed new departments and divisions specializing in marketing, consumer business, mergers and acquisitions, which aim to expand the spread of our products in the local and international markets and adopt a sound approach to guide the inorganic growth agenda. This step comes as a continuation of the bold steps taken by our team at all levels, in support of Agthia’s firm commitment to maintaining its leadership across many basic categories and brands, in addition to protecting the interests of its shareholders.

Alan Smith, CEO of Agthia Group, said: “Our resilience is further supported by our strong financial position and available cash. On the strategic side, the management decided to adopt a prudent policy aimed at encouraging cost-rationalization initiatives through managing the operations and supply chain in the group and taking the lead in recording and listing all the necessary allocations in order to improve the quality of profits in the long term, and we are confident that our renewed strategy is at the level of The region, will be a major driver for our new business goals and directions. ”

Agthia has adopted a long-term vision aimed at protecting working capital, enhancing the quality of profits and strengthening the group’s financial position in preparation for the next phase of growth. The evaluation conducted by the Group during the third quarter showed a decrease in returns, and this evaluation focused on 4 main areas:
* An agreement was signed to terminate the commercial relationship with “Capri Sun” in December 2020. This trademark will be returned to its owner with effect from January 2021. This has resulted in the write-off of the asset and inventory balance of 9.5 million dirhams.
As part of its ongoing partnership with the municipality, the company will automate the payment and collection of consumer goods sales. This decision will bring the company closer to consumers and provide us with current data, but will result in a one-time accounting settlement for this route, amounting to 7.7 million dirhams.
* Due to the continuing liquidity challenges in the market, the company has conducted a review of some receivables and re-assessed the collection risk. This necessitated the recording of provisions for possible delayed collection of 38 million dirhams in the third quarter, which means that the total allowances for doubtful debts to date amounted to 58 million dirhams. Note that most of these allocations relate to distressed food service sales channels and international markets.
* The “Covid-19” pandemic has forced many companies to reconsider their portfolios and make proactive decisions in order to achieve long-term benefits by excluding slow-moving commodities, products and raw materials.

While the full portfolio review will be completed in the fourth quarter of this year, the company has conducted a comprehensive inventory of our slow moving and obsolete stocks, and we have formed a net provision of 7.2 million dirhams for that period in anticipation of the risks related to them.
On the other hand, Agthia is evaluating the non-binding offer it received from the General Holding Company (“Senaat”) to unify the business of “Al Foah LLC.” Wholly owned by “Senaat” with “Agthia Group”.
Agthia’s portfolio of water (Al Ain Water, Al Bayan and Albin) managed to maintain its position in the market in retail channels in terms of value and market share at 29.3% and 26.2% respectively.
It is noteworthy that the total assets of the group as on September 30, 2020 amounted to 3.2 billion dirhams, an increase of 2.7 percent compared to the end of 2019 in parallel with the increase in the cash balance, while the shareholders’ equity in the group amounted to 1.9 billion dirhams for this period.

These were the details of the news Agthia Group .. profit 10 million dirhams and allocations to 82... for this day. We hope that we have succeeded by giving you the full details and information. To follow all our news, you can subscribe to the alerts system or to one of our different systems to provide you with all that is new.