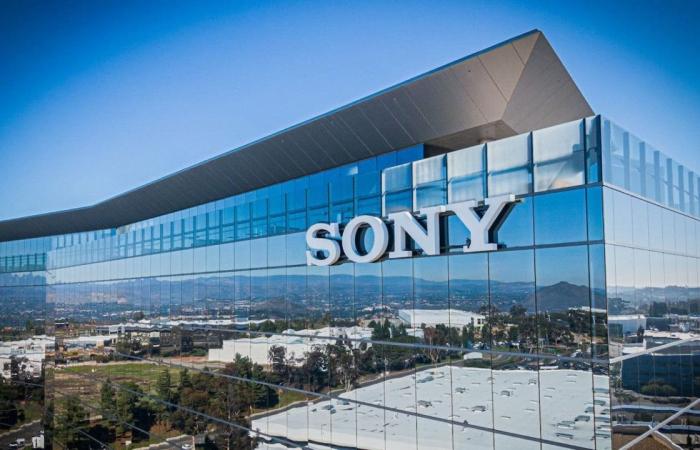 The Nikkei business newspaper reported that Sony is in final talks with AT&T to buy the US Internet service, Crunchyroll, in a deal worth more than 100 billion yen ($ 957 million).

Crunchyroll has 70 million subscribers worldwide, and the acquisition will allow Japan’s entertainment and electronics group to boost its competitiveness against global players such as Netflix.

Sony, which was truly exclusive to negotiate the purchase of Crunchyroll, hopes to harness this new channel to distribute its entertainment content of films and music.

The company is boosting its gaming and entertainment business as part of CEO Kenichiro Yoshida’s strategy to consolidate revenue streams that can mitigate the impact of equipment sales fluctuations.

This week, the company raised its forecast for annual earnings, as gaming activity continues to attract demand related to home stalemate, while the Japanese animated film “Demon Slayer” – distributed by Sony Music Unit – witnessed a strong public turnout at its launch in Japan.

These were the details of the news Sony in talks to buy Crunchyroll Al Anbaa Newspaper for this day. We hope that we have succeeded by giving you the full details and information. To follow all our news, you can subscribe to the alerts system or to one of our different systems to provide you with all that is new.