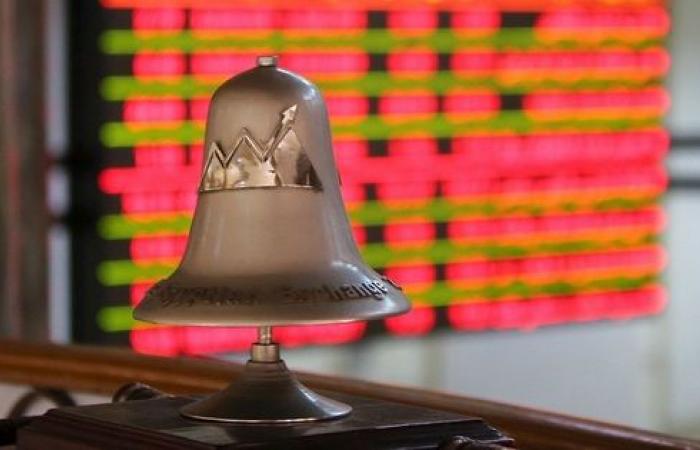 Zoom video conferencing services, which has seen a massive surge in demand during the Coronavirus pandemic, has become more valuable than ExxonMobil, one of the world’s largest oil and gas companies.

Zoom started the year with a market cap of $ 19 billion.

Exxon announced Thursday it will lay off 1,900 US employees, in its latest effort to cut costs and improve efficiency during the pandemic.

Like other energy companies, Exxon has seen pressure on its operations due to the Corona pandemic, many of which have taken steps to improve balance sheets, reduce employees, and in some cases suspend dividends.

US WTI crude is currently trading below $ 36 a barrel, down from more than $ 62 in January.

Zoom founder Eric Yuan’s fortune has nearly doubled in the past three months.

Yuan’s fortune rose along with the business of Zoom, which has grown rapidly as millions of people who work from home continue to rely on video conferencing.

Zoom is one of the best performing stocks so far in 2020, as it has largely survived the sell-off caused by the March epidemic, and has gained more than 600% over the year.

Thanks to the Corona pandemic, the results of Zoom’s business dazzled capital market experts when, in the second quarter ending on August 31, it achieved revenues of $ 663.5 million, compared to analysts’ expectations of $ 500.5 million, and hopes are for the company to move towards growth at a rapid pace.

Zoom now expects to generate $ 690 million in revenue for the current quarter (as of the end of October), according to Forbes.

The company has also raised its financial results guideline for the full fiscal year through January 2021, to nearly $ 2.4 billion in revenue, up from $ 623 million for the year ending in January 2020, to take into account the “growing demand for business solutions.” Remote for business. ”

These were the details of the news Zoom surpasses oil giant ExxonMobil in market value for this day. We hope that we have succeeded by giving you the full details and information. To follow all our news, you can subscribe to the alerts system or to one of our different systems to provide you with all that is new.