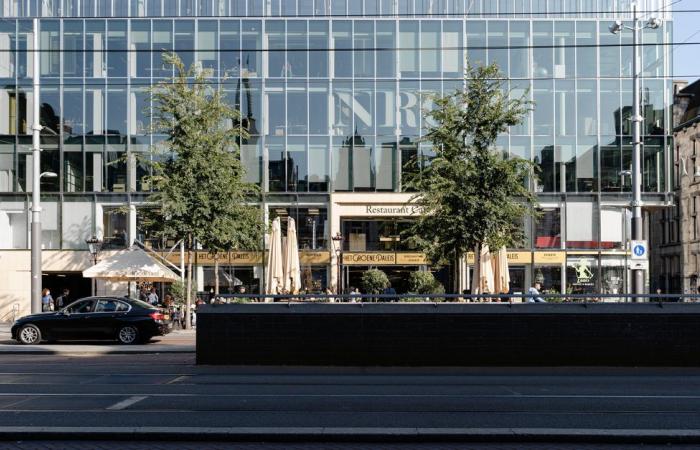 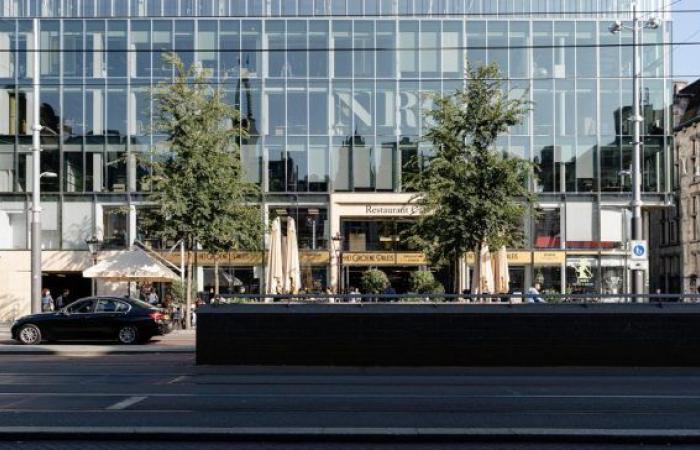 NRC Media takes over all activities of the production and audio company Sublime. The media company announced this on Thursday morning. In addition to a nationwide FM radio station, Sublime has five digital radio stations and an audio production house, producing both radio programs and podcasts. Sublime has an average of 350,000 unique listeners per week, who listen for an average of three hours. It will continue to operate as an independent company within NRC Media.

NRC Media wants to further realize its growth ambitions in the audio market through the acquisition of Sublime, says CEO Dominic Stas. “We want to translate our own NRC journalism even more into audio. We also want to produce more commercial podcasts and distribute them more widely. With the acquisition of Sublime, we are reinforcing this ambition by bringing production facilities, talent and audio distribution in-house in one go. ”

At the beginning of this week, NRC launched its own audio app, in which it wants to fulfill a guiding function in the growing number of podcasts and audio documentaries. “We are seeing a huge increase in the use of digital audio. Meanwhile, millions of Dutch people are already listening to podcasts and we expect that this fascinating medium will only gain in interest ”, says NRC chairman of the board Stas.

These were the details of the news NRC Media takes over Sublime for this day. We hope that we have succeeded by giving you the full details and information. To follow all our news, you can subscribe to the alerts system or to one of our different systems to provide you with all that is new.