Corona drug .. This is what “remdesivir” did with the sales... 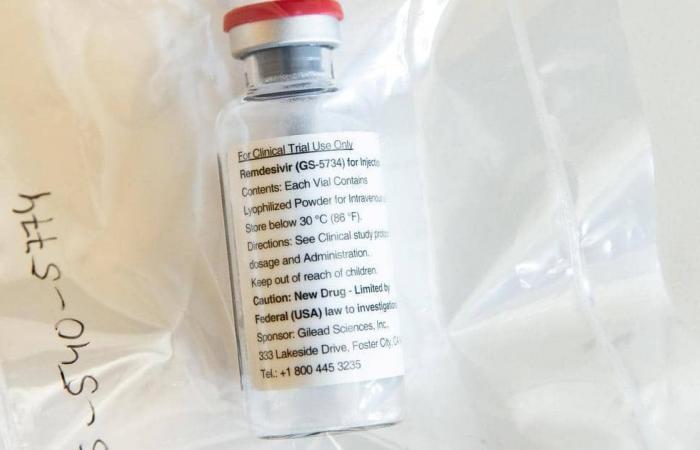 In the company’s announcement of its quarterly results, it was stated that the drug sold under the brand name “Viclor”, which was mainly developed to treat people with epidemic EbolaShorten patients’ recovery period.Covid 19Who are being treated in the hospital.

Gilad Sciences announced that its total revenues rose in the third quarter by 17 percent, to $ 6.6 billion.

On May 1, the United States allowed the emergency use of a drug.Remdesivir“, Before the European Union and another group of countries followed suit.

But a study conducted with the support of the World Health Organization, concluded that the effect of this drug “is negligible” in preventing death from disease.

These were the details of the news Corona drug .. This is what “remdesivir” did with the sales... for this day. We hope that we have succeeded by giving you the full details and information. To follow all our news, you can subscribe to the alerts system or to one of our different systems to provide you with all that is new.