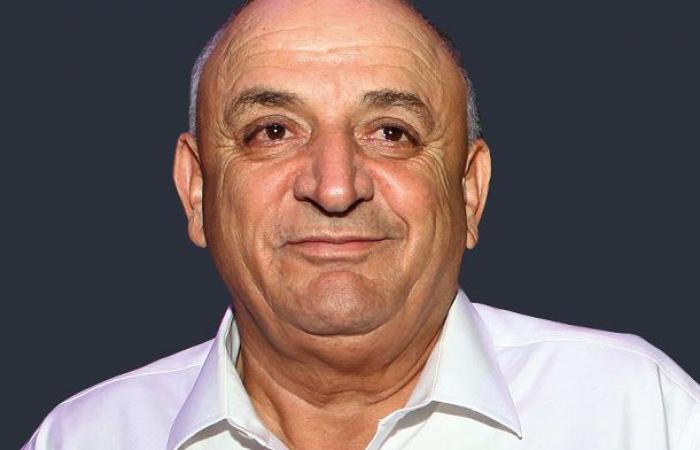 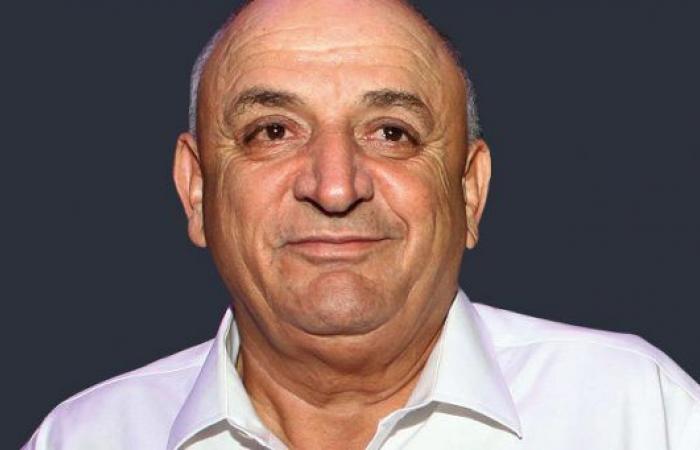 Fuel group of Isaac Answer Today, it completed early repayment of all its liabilities to the banks, which stood at about NIS 1.2 billion in March this year. This was announced by the group a short time ago.

The Group also announced that, following the completion of the $ 180 million whaling premium transaction from Whale, it transferred the proceeds of the offering, less security cushions to pay interest (approximately $ 21 million), amounting to approximately $ 151 million (approximately NIS 513 million). ), To the trustee of the group’s bondholders. These funds will be used for the upcoming repayments of the Group’s bonds.

Levitan’s super-royalty securitization was completed a few days ago after it signed an agreement to sell 70% of its subsidiary Delek Israel to Lahav and businessman Uri Mansour for NIS 525 million.

Delek Group has a debt in terms of a coordinated liability value (pari) of NIS 5.68 billion to its bondholders from the seven different series, which are traded on the stock exchange at high yields of tens of percent.

Idan Wells, Group CEO fuel “Today we have successfully completed two very complex and significant processes in the Delek Group’s crisis exit strategy: early repayment of all the Company’s debts to the secured banks, release of Delek Drilling participation units that were pledged to the banks, and later 40% of them in favor of the bondholders. At the same time, the transfer of the proceeds of the issuance of the super-royalties from the Whale Reservoir to the trustee of the debenture holders, for the benefit of making the payments to the holders by the end of the year. “

“These are two very important actions, which flowed to the group a sum of over one billion shekels in one week, in accordance with the dates and goals we set for ourselves. The successful transactions we made this week, along with a series of successful moves in recent months “In short, under very complex market conditions. We will continue to work hard to strengthen the group’s financial position and liquidity, and to meet our goals and strategic plan, as we have done to date,” Wells said.

*The article has been translated based on the content of Source link by https://www.globes.co.il/news/article.aspx?did=1001347487
. If there is any problem regarding the content, copyright, please leave a report below the article. We will try to process as quickly as possible to protect the rights of the author. Thank you very much!

These were the details of the news Delek Group has completed early repayment of its debts to banks for this day. We hope that we have succeeded by giving you the full details and information. To follow all our news, you can subscribe to the alerts system or to one of our different systems to provide you with all that is new.