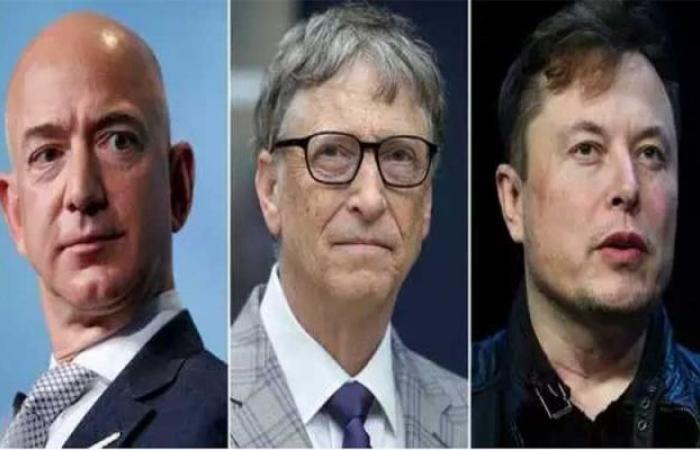 Only one woman joined the list of losers, Wal-Mart heir Alice Walton, who lost $ 635 billion in her fortune, according to Forbes magazine.

As coronavirus cases continued to rise across the United States and around the world, markets took a hit at the start of the week, resulting in the 10 richest people in the United States losing $ 14 billion in one day, according to Forbes reports.

The market drop came after the United States reported a record high in COVID-19 cases.

On the other hand, Amazon CEO Jeff Bezos made gains that added to his fortune on Monday, with the closure of Amazon shares. He was the only billionaire on the list to see his wealth increase, according to Forbes.

Nor is it the first time that billionaires recorded staggering losses overnight during a pandemic. On September 3, the Dow Jones index fell 740 points and Musk, Zuckerberg and Gates, the top 10 tech billionaires, lost a combined $ 44 billion at the time.

These were the details of the news The 10 richest billionaires lose $ 14 billion in one day... for this day. We hope that we have succeeded by giving you the full details and information. To follow all our news, you can subscribe to the alerts system or to one of our different systems to provide you with all that is new.