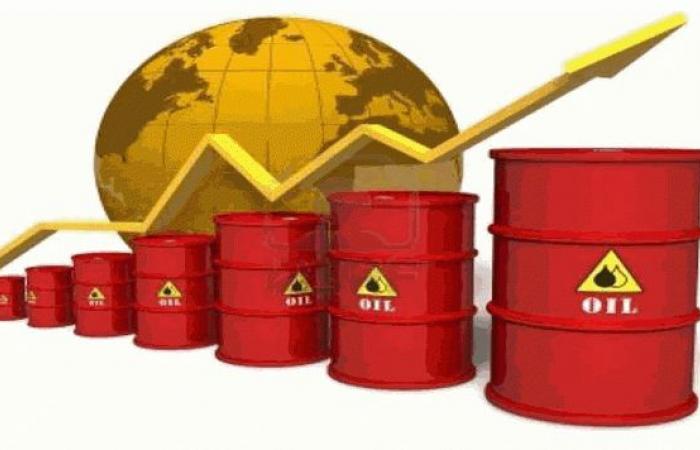 Oil futures contracts rose significantly on Tuesday in US trade, in light of reports of the evacuation of more than 150 offshore oil installations along the coast of the Gulf of Mexico due to Hurricane Zita.

A number of oil companies operating in the region, including BP, Chevron and Equinor, had evacuated their platforms and stopped production due to the hurricane expected to pass through the resorts area and then move through the oil fields in the Gulf of Mexico.

The price of West Texas Intermediate crude, the benchmark for US oil, rose by $ 1.11 yesterday; That is, by 2.6 percent, to $ 39.57 a barrel for delivery next December.

The closure of the main oil facilities in the Gulf of Mexico due to Hurricane Zita resulted in no production of up to 300,000 barrels per day in this region.

On the other hand, the rise in prices came as the latest development as a result of the possibility of increasing oil production in Libya after the agreement between the parties there, and the weak prospects for global energy demand due to the high number of new cases of Coronavirus in the United States and many European countries.

At the same time, dealers awaited the US Energy Information Administration data on stocks, which will be released tomorrow.

These were the details of the news Significant rise in oil prices – economic – the world today for this day. We hope that we have succeeded by giving you the full details and information. To follow all our news, you can subscribe to the alerts system or to one of our different systems to provide you with all that is new.