Saudi Airlines responds to a lawsuit against it in London 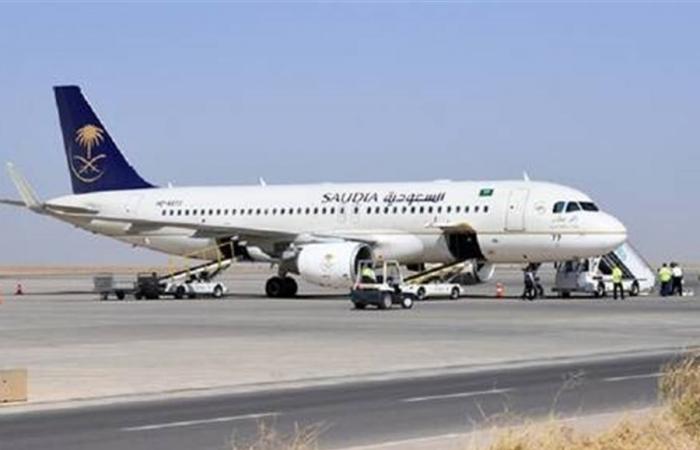 Reuters reported that court documents showed that “Saudi Airlines is facing a lawsuit in the High Court in London, which was filed against it last month by a financial services company based in Dubai.”The report indicated that the case related to “an alleged violation of the agreements to lease 50 Airbus aircraft.”

He added, “The plaintiff, which is the (Alef) aircraft leasing company in accordance with the provisions of Islamic Sharia, may request in its invitation at least $ 460 million in maintenance costs and unpaid rent according to the company’s claim in the lawsuit.

For its part, Saudi Airlines said it is “ready to defend itself against inaccurate allegations.”And she said, “Litigation procedures have not started yet,” noting that she is currently in discussions with the landlord to resolve contractual disputes, and that “common sense will prevail in the end.”

Airbus announced the deal for Alef and Saudi Airlines during the Paris Air Show in 2015, as the largest air deal concluded through Islamic finance.

These were the details of the news Saudi Airlines responds to a lawsuit against it in London for this day. We hope that we have succeeded by giving you the full details and information. To follow all our news, you can subscribe to the alerts system or to one of our different systems to provide you with all that is new.