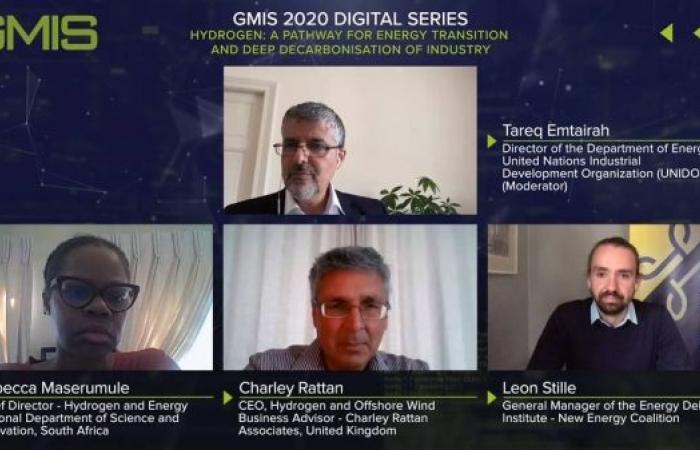 We show you our most important and recent visitors news details Outdated policies, lack of investment hinder transformative potential of hydrogen energy in the following article

Hind Al Soulia - Riyadh - HANNOVER, Germany — Green hydrogen solutions have the potential to revolutionize the global energy system and lead to decarbonization of heavy industry and transport within the next decade, especially in the hard-to-abate sectors. However a virtual panel of sustainable energy experts convened by the Global Manufacturing and Industrialization Summit’s #GMIS2020 Digital Series emphasized that the pace of this transition is being hindered by regulatory and non-regulatory barriers worldwide.

Emtairah introduced the session, explaining that UNIDO assists developing countries in their clean energy transitions, in line with its mandate of promoting inclusive and sustainable industrial development. He noted that the Paris Agreement had emphasised the imperative of zero carbon energy, necessitating strategic decisions regarding the use of energy resources and energy infrastructure.

He further noted that the falling costs and the urgency of cutting greenhouse gas (GHG) emissions had given hydrogen “unprecedented political and business momentum”. “Hydrogen is seen as a clean fuel that is emission-free upon utilisation with water,” said Emtairah.

Rattan stressed that while there is much talk about the potential of hydrogen from energy providers and policymakers, the infrastructure is already largely in place to make it a scalable energy solution. “It’s been called the ‘Swiss Army Knife’ of solutions, it’s been around a long time in the UK, and it means that the existing gas grid can largely use hydrogen,” he said. “So you don’t need to rip up the entire infrastructure, you just need to modify the pipe structure, line it, make sure it doesn’t escape, deal with embrittlement, and the testing of the appliances,” said Rattan, adding that the UK has a four-point strategy for the rollout of hydrogen.

Rattan cited regulation as the key to enabling hydrogen projects in the near future but as they were often drafted more than a century ago, they “often don’t match with the reality” of today. “The whole thing needs to be rethought here before you get projects into the ground. You have to meet existing requirements, and if the existing requirements are not fit for purpose, it’s going to take a little bit of time,” stressed Rattan.

Masermule discussed the developing country context for hydrogen and particularly South Africa, which is seeking to transition to clean energy use for its extractive industries and related transport sectors. “In South Africa, we are still in the process of building coal-fired power plants which will be with us for some time,” she noted.

“We see hydrogen as an input to carbon capture for landfills, be it at zero PPM Diesel and other products that can come out like fertiliser. But I think if we can decarbonise the iron and steel, cement sectors and couple it with green transport, which is the second-largest greenhouse gas emitter in South Africa, you’re going to see buy-in from different colleagues,” stressed Masermule.

She added that South Africa is looking at public-private partnerships to stimulate clean energy investments and projects at the regional level in order to overcome regulatory costs. The process of establishing a Hydrogen Society Road map has thus been recently undertaken.

However, she noted that several regulatory barriers exist in the energy sector, e.g. for Liquified Natural Gas, which has been available for quite some time and also for hydrogen within the coal-power sector, due to storage and cost issues. Such issues can often extend the rollout of energy projects to 24 months in South Africa, which could be reduced through agreements for standards similar to those for trade, said Masermule.

Addressing barriers to hydrogen could enable greater take-up of circular economy approaches to production, which currently lags at around 2 per cent in South Africa relative to 9 per cent globally, noted Masermule.

Leon Stille stated that hydrogen does not currently play a significant role as a decarbonisation agent, yet it is being produced in large quantities for fossil-fuel sectors such as refineries or chemical production, with the Netherlands alone producing 10 billion cubic meters annually.

“But if you want to go and scale this up, then we need to start investing and using this type of technology. So, I think it will take two to three years before we start seeing some real projects coming online,” estimated Stille.

“We hope that the scale-up of investment for electrolysis will be significant within three to five years, but also for the data and transport infrastructure so that people can start using it in significant amounts so that we can start seeing it in the primary energy mix,” said Stille.

Stille added that often, policies and regulation are behind technology in terms of what is possible and that this mismatch needed to be resolved before hydrogen could be scaled up as an energy source.

“This is a new type of fuel, and we are aiming at transporting significant amounts of hydrogen in the natural gas grid by reusing the infrastructure, but this needs to be possible. So in a regulatory authority sense, this is not possible at the moment; one of the biggest barriers we have to tackle is that the government allows us to exploit and transport this new gas or fuel,” underlined Stille.

In concluding the session, Emtairah noted a number of consensus points from the panel, notably:

• That international organisations such as UNIDO can play a role in raising awareness and engagement on the demand side, making sure that the benefits of hydrogen energy are clearly articulated and visible;

• The need for continuous funding of innovation with respect to hydrogen;

• Regulatory and non-regulatory barriers (e.g. low levels of knowledge of hydrogen, high costs, perceptions of safety issues and a lack of updated health and safety standards for hydrogen power etc.) need to be overcome to deploy hydrogen to its maximum potential.

• Multi-stakeholder partnership processes are vital to creating an enabling environment for hydrogen projects in the mid-term.

The virtual panel discussion was the latest in a new sequence of weekly sessions held by the #GMIS2020 Digital Series, following the Virtual Summit that was held on Sept. 4-5, 2020. — SG

These were the details of the news Outdated policies, lack of investment hinder transformative potential of hydrogen energy for this day. We hope that we have succeeded by giving you the full details and information. To follow all our news, you can subscribe to the alerts system or to one of our different systems to provide you with all that is new. 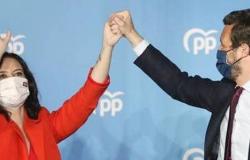 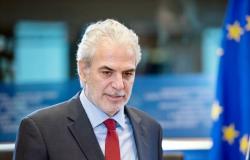 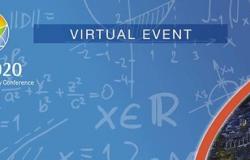