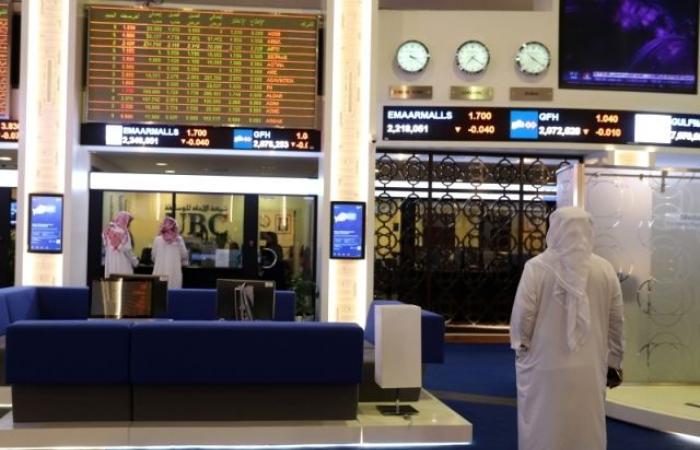 Issa Kazim, Chairman of the Dubai Financial Market Company, said: The total value of trading in the Dubai Financial Market increased by 28.3%, compared to its levels in the same period of 2019, to reach 51 billion dirhams. Trading values ​​recorded an increasing growth during the past three quarters, compared to the same periods of the previous year, by 19%, 30% and 34.5% respectively.

Regarding the general index, it maintained its rise for the second consecutive quarter, at rates of 16% and 10% during the second and third quarters, thus regaining a large part of its previous declines, which came in the midst of global market fluctuations, as a direct reflection of unprecedented conditions, as a result of the virus pandemic The new Corona. The market attracted 3,194 new investors during the first nine months.

He said: There is no doubt that these encouraging performance indicators reflect the market’s distinct capabilities in terms of business continuity as usual, and its success in reaping the fruits of the effective methodology adopted by the UAE to deal with the repercussions of the pandemic, as the multiple economic stimulus packages that hastened the wise leadership were reflected. In the UAE, it has been launched, in a noticeable way, to various economic sectors.

These were the details of the news 26% growth in Dubai Financial Market profits in 9 months –... for this day. We hope that we have succeeded by giving you the full details and information. To follow all our news, you can subscribe to the alerts system or to one of our different systems to provide you with all that is new.