About to explode .. How do emerging markets confront the debt... 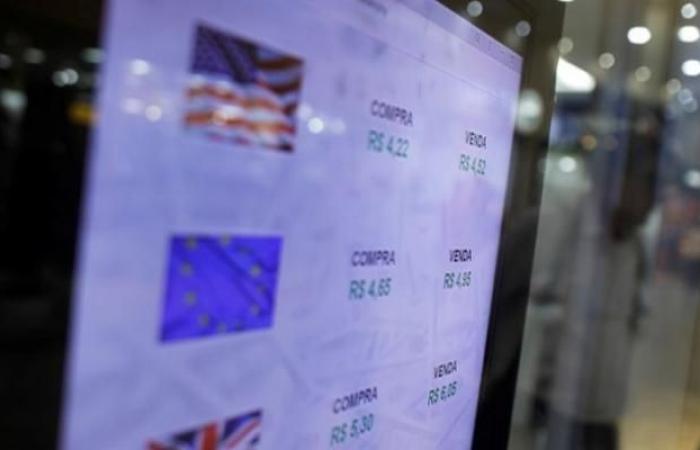 Emerging market debt exceeded $ 4 trillion for the first time, following an increase in debt issues during the Corona crisis, according to the Bank for International Settlements.


The bank said debt issuances rose to worrying levels of 14 percent in the second quarter between April and June and led to a 7 percent year-on-year increase in overall dollar-denominated debt.

The cost of borrowing in dollars has fallen since the US Federal Reserve lowered the interest rate to nearly zero this year, but emerging markets often face the risk of being unable to pay off dollar debt when their currencies depreciate.

As has been the case in the past few quarters, Africa and the Middle East debt recorded the largest increase, at 14 percent, according to the bank, in a direction led by Middle Eastern countries.

The debt of Asia-Pacific markets increased 9 percent and Latin America five percent, while the debts of emerging economies in Europe decreased by 5 percent, continuing the downward trend that they have witnessed over the past six years with the growing importance of euro-denominated credit to the region.

Euro-denominated credit in emerging Europe, a classification that includes countries such as Poland, the Czech Republic, Hungary and Romania, surpassed the dollar debt in terms of total volume earlier this year.

Ratings’ Moody’s said the poorest countries in the world are struggling with the ways of global debt markets, despite growing bond issues from the largest emerging markets and the rest of the world.

Moody’s estimated the value of international bond issuances from emerging markets at about $ 488 billion – denominated in dollars and other major currencies – sold by countries that need to fill the gaps caused by Covid-19 in their budgets this year, and that last year’s record number of $ 590 billion will not hold.

Emerging markets or emerging countries are those countries that possess some of the characteristics of developed countries but do not comply with all of their standards. The peoples of these countries enjoy low or medium incomes, and constitute about 80% of the world’s population and about 20% of the world’s economies.

These were the details of the news About to explode .. How do emerging markets confront the debt... for this day. We hope that we have succeeded by giving you the full details and information. To follow all our news, you can subscribe to the alerts system or to one of our different systems to provide you with all that is new.