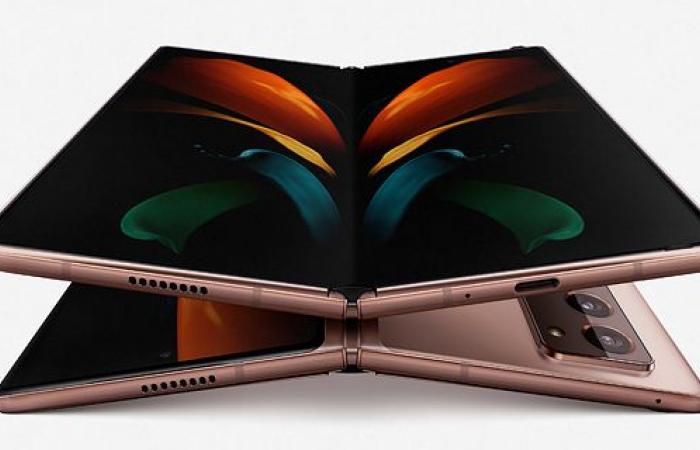 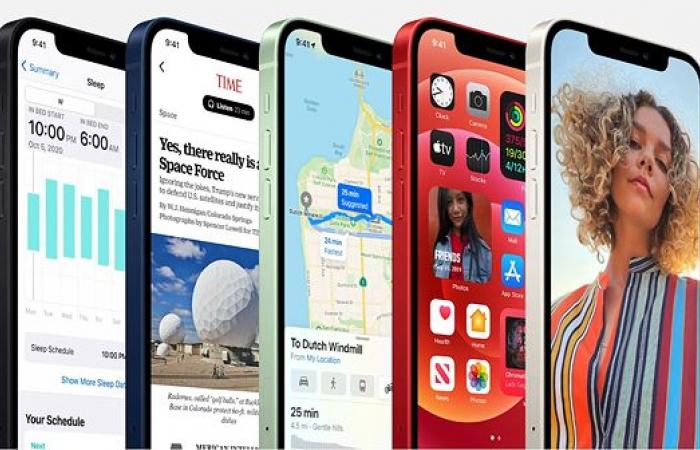 The arrival of the fifth generation network to Israeli cellular providers arouses great curiosity about the new smartphones that support the advanced technology. In Israel today, there are a number of cellular providers that boast supporting devices, including Samsung, Apple and the Chinese manufacturers – Shiomi, Rilmi, One Plus and Nokia. But while the latter can provide customers with a 5th generation experience if you are near a supporting antenna, Samsung’s Galaxy devices and Apple’s iPhones will not provide you with support for the Israeli 5G network for the time being, even though Apple and Samsung have a cumulative 75% share of the smartphone market. In the country.

Samsung has started importing the folding Galaxy Fold 2 to Israel in recent weeks, and although the device includes the sensors that support 5G technology, in Israel it will not be able to provide you with the coveted connection. The reason is simple, Samsung has not yet received the required operating license in Israel for the new generation. In addition, the S20 FE device, which has already arrived in stores and also has a processor that supports the new network, will also not be allowed to connect for the time being. And for now – it is not yet clear when the devices will get the operator’s approval.

Talks we held at Calcalist with sources in the communications market show that the delay was caused by Samsung starting the approval process only in recent weeks, because so far devices with the advanced technology have not been brought to Israel. In the past, we also published in “Calcalist” that the versions of the Galaxy S20 and Note 20 that arrived in Israel include the old Samsung processor that is unable to access the fifth generation, even though there are versions of the devices around the world that do support

The approval procedure that Samsung transfers its devices is not necessary. Chinese manufacturers for example do not perform it and open their smartphones to the 5th generation on their own, so that those who have a supporting device such as the Xiaomi Mi 10, Van Plus 8 or the Rilmi X50 for example can connect to the 5th generation subject to the invention of a support antenna.

Although Samsung did not hide that the supporting devices do not allow connectivity, it also did not go out of its way to point this out. For example, according to the testimony of a user who came to us and who purchased the prestigious Fold 2 device, Samsung revealed to him the lack of support only after he had a conversation with its customer service. He said he compared the connection between a Shiomi support device and his Samsung device and found that while the Chinese device connected to the 5th generation and got the expected speed, his device was left behind. 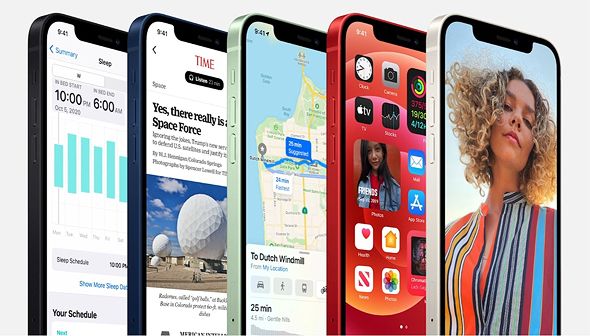 According to the details of the call that came to us, it is clear that the service even advised him to wait with the purchase of the device until the approval procedure is completed. However, while Samsung declined to specify a timetable for approving the support, the procedure is likely to mature during the first quarter of 2021.

Apple has not yet completed the same process, but unlike Samsung devices, the procedure is expected to be completed near the time the iPhone 12 devices arrive in the country. For now, if you bought an iPhone 12 imported from abroad, you will still not enjoy a supportive 5G connection, and even when the Apple version of the iPhone 12 imported into Israel is approved, it will not support all possible speeds with the new technology, but only basic speed. Samsung Israel responded: “Over the past month, Samsung has launched the Galaxy Fold 2 and Galaxy S20 FE 5G devices in Israel, smartphones that support fifth-generation networks. Both devices come with built-in 5G connectivity that will also be operated in Israel in the future when the development and testing process is completed in Israel. “The 5G connectivity is conditional and depends, among other things, on the availability of the 5G networks of the cellular operators in Israel and in the various countries, at the end of the process of development and testing of the above product with them.”

*The article has been translated based on the content of Source link by https://www.calcalist.co.il/internet/articles/0,7340,L-3865514,00.html
. If there is any problem regarding the content, copyright, please leave a report below the article. We will try to process as quickly as possible to protect the rights of the author. Thank you very much!

These were the details of the news 5th generation in Israel? Not if you have an iPhone... for this day. We hope that we have succeeded by giving you the full details and information. To follow all our news, you can subscribe to the alerts system or to one of our different systems to provide you with all that is new.