Pimi’s profit on Simplia is a big miss of nature 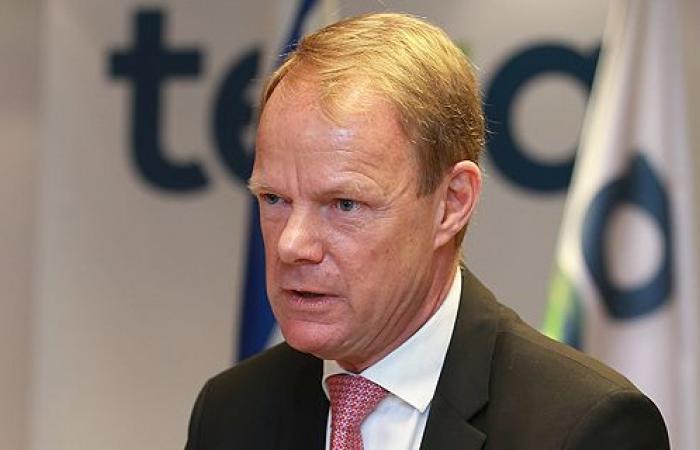 Less than a year and a half after acquiring the Teva Adapter division from Teva for $ 47.5 million, the Pimi Fund brings in two partners, Phoenix and Leumi Partners, and sells them 33% of the company’s shares for $ 47 million. Contacts for the deal were first revealed in Calcalist.

Phimie, on the other hand, is left with an interim profit of $ 20 million, which it managed to attract as a dividend and 67% of the company’s shares.

The value that soared in a short period of time illustrates the omission of Teva, headed by CEO Kor Schultz, who sold the plant in an in-depth process, as well as of the investment funds that competed in Teva’s tender and did not purchase. Upon completion, the division was sold at the price in question.

“Teva did not know what an amazing company they have under their hands,” a source involved in the deal told Calcalist.

Teva Adapter, established in 2005, was not at the heart of Teva’s business, as it operates in the field of medical devices and manufactures protective equipment for doctors and nurses from toxic substances. The other funds that examined the investment were frightened by the need to establish a complete mechanism in the company, which until then had been related to nature in all parameters, both marketing, computer systems, payroll systems, contact with distributors and more; As well as disconnecting the company from its previous name which included the Teva brand.

The establishment of the new systems in the company, which changed its name to Simplia, was led by the company’s chairman Uri Yehudai, who previously served as CEO of Frutarom, together with the management.

Simpliao’s products are marketed in more than 20 countries. The company’s factory is located in Kiryat Shmona and has offices in Hod Hasharon. The company employs about 200 people. During the Corona period, the use of the company’s products increased, even though they did not include protective equipment for doctors treating the disease.

The company’s net profit is estimated at $ 13-14 million, so the acquisition is made at a multiplier of 9. Leumi Partners, managed by Avi Ortal and the Phoenix Investment Division, managed by Hagai Schreiber, have made several transactions together to date. The most prominent of these is the acquisition of 40% of a transport company for NIS 250 million each in May 2019.

*The article has been translated based on the content of Source link by https://www.calcalist.co.il/markets/articles/0,7340,L-3865132,00.html
. If there is any problem regarding the content, copyright, please leave a report below the article. We will try to process as quickly as possible to protect the rights of the author. Thank you very much!

These were the details of the news Pimi’s profit on Simplia is a big miss of nature for this day. We hope that we have succeeded by giving you the full details and information. To follow all our news, you can subscribe to the alerts system or to one of our different systems to provide you with all that is new.