The price of the dollar in Sudan today, Sunday, October 25,... 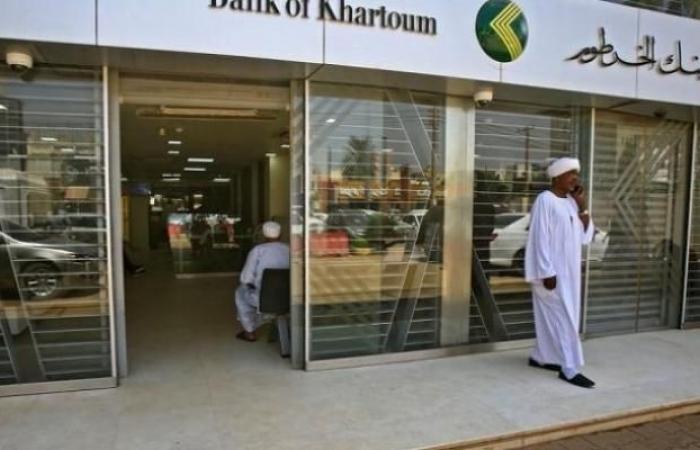 The exchange rate of the dollar against the Sudanese pound fell, today, Sunday, in the parallel market significantly, amid declining demand and a decrease in speculation.


According to local media, foreign exchange rates recorded a significant decline against the Sudanese pound, in support of the decision to announce Sudan’s exit from the US terrorism list.

Average Dollar exchange rate Against the Sudanese pound, 225 pounds on the black market, compared to 250 in Saturday’s trading.

The price of the US dollar in banks operating in Sudan is still at 55 pounds for purchase and 55.27 pounds for sale.

A state of confusion prevailed in the parallel currency market after the government announced its intention to adjust the exchange rates.

On Friday, Sudan and the World Bank signed an agreement in Khartoum under which the Sudanese government would receive a grant of $ 370 million.

The average price of the European euro in the unofficial (black) parallel market was EGP 265, while its price on banks’ trading screens came at 61.15 pounds for purchase and 61.47 pounds for sale.

The price of the pound sterling in the parallel Sudanese market was about 285 pounds, while in the Central Bank of Sudan it rose to 72.21 pounds for purchase and 72.57 pounds for sale.

The price of the Saudi riyal on the parallel market reached 61 pounds, while it was recorded in banks about 14.67 pounds for purchase and 14.74 pounds for sale.

And the price of the Emirati dirham recorded about 63 pounds on the black market, while it settled on the trading screens of the Central Bank of Sudan, at 14.97 pounds for purchase and 15.05 pounds for sale.

These were the details of the news The price of the dollar in Sudan today, Sunday, October 25,... for this day. We hope that we have succeeded by giving you the full details and information. To follow all our news, you can subscribe to the alerts system or to one of our different systems to provide you with all that is new.