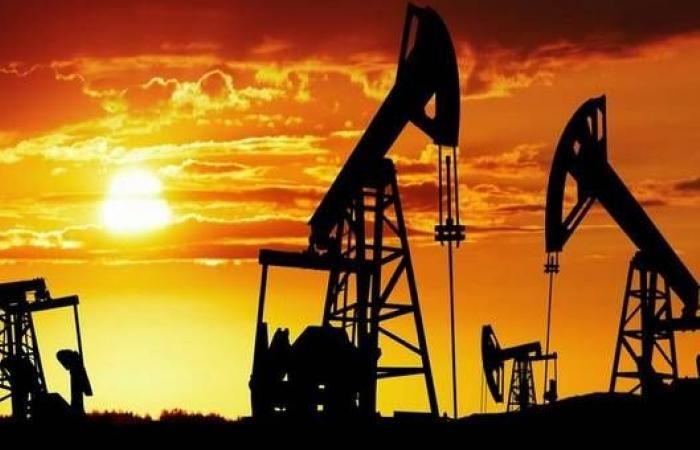 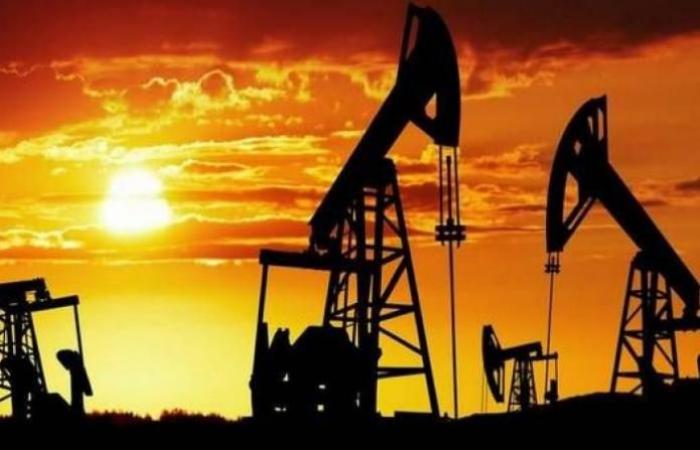 Saudi News Today, oil fell about two percent to end the week on a decline, in light of an expected increase in Libya’s crude supplies and concerns about demand resulting from the acceleration of Coronavirus infections in the United States and Europe. Crude prices fell after the National Oil Corporation in Libya said it had lifted the status of force majeure on exports from two major ports, and that production could reach one million barrels per day within four weeks.
“Once this happens, the market will fall,” said Bob Yoger, director of energy contracts in Mizuho, ​​New York.
And US crude settled at 39.85 dollars a barrel, down 79 cents, or 1.9 percent.
Brent crude settled at $ 41.77 a barrel, down 69 cents, or 1.6 percent.
On a weekly basis, US crude lost 2.5% and Brent contracts lost 2.7%.
Russian President Vladimir Putin said yesterday, Thursday, that Moscow does not rule out extending the oil production cuts implemented by OPEC +, but analysts said that this is not sufficient to offset the impact of expectations of increased Libyan production and demand concerns.
“They need to say, ‘We’re not returning the two million barrels,'” Yoger said.
OPEC +, which includes Russia and the Organization of the Petroleum Exporting Countries, is set to raise production by 2 million
Barrels per day in January 2021.
Baker Hughes Energy Services said US energy companies added five oil rigs, bringing the total number of rigs in operation to 287 in the week ending October 23, the highest number since May. The number of rigs is an indication of future supplies.

Loma News is a news search engine, and Loma News disclaims all responsibility for the content of the news Saudi Arabia News Today: Oil is down about 2% due to Libya’s production and Covid-19 concerns Or the pictures, but the responsibility rests on the original publisher of the news and the source, the news of Saudi Arabia – Sauras, as the original publisher bears the copyrights and intellectual property rights of the news. This news has been automatically transmitted. Ahh

These were the details of the news Oil is down about 2% due to Libya’s production and Covid-19... for this day. We hope that we have succeeded by giving you the full details and information. To follow all our news, you can subscribe to the alerts system or to one of our different systems to provide you with all that is new.