Expectations of booming currencies and sovereign debt in emerging markets 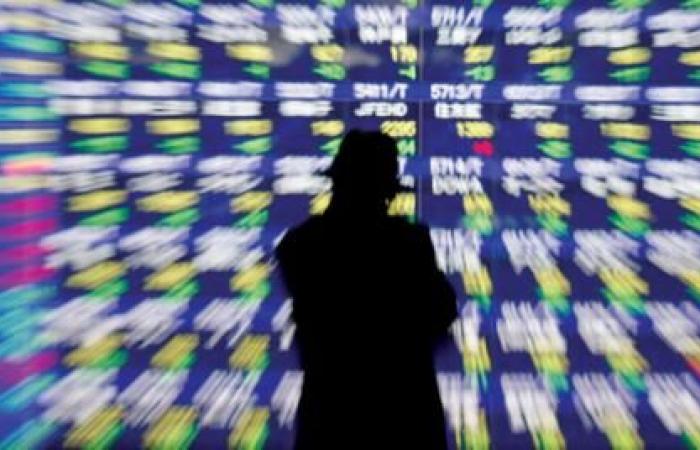 Expectations of booming currencies and sovereign debt in emerging markets

Morgan Stanley said Friday that the time is right to increase exposure to emerging market currencies and their sovereign hard-currency debt, as the focus shifts to vaccine trading in the aftermath of the US election, giving growing assets a boost.
“Emerging markets will participate more fully in recovering global growth if an effective vaccine is distributed,” said James Lord, an expert at Morgan Stanley, in a note to clients. “If this happens, we may see some swap in investors setting up positions far from areas of the country.” The global economy has already recovered like China to the rest of the emerging markets ».
Morgan Stanley said he prefers the Brazilian real, the Mexican peso and the Colombian peso, and has entered into credit positions in the South African rand and the Russian ruble. In credit, the bank enhanced its exposure to South Africa, Brazil, Egypt, Ghana and Ukraine as well as Mexico’s PEMEX.
The past few days have seen the rest of the investors start their appetite for emerging markets as well, as Bank of America said in a note Friday based on EE data. B. FR said that investors flocked to emerging market stocks in the week ending October 21, while equity and bond funds also saw net inflows.
The bank added that emerging market shares recorded inflows of $ 2.7 billion, the largest in six weeks, while emerging market debt saw strong inflows of $ 2.2 billion.
This comes after the International Monetary Fund revised upward its forecast for the global economy but warned that prospects were deteriorating for many emerging markets.
Equity funds recorded $ 1.8 billion in inflows, dominated by Europe, which attracted the largest inflows in 18 weeks, $ 2.2 billion, and bond funds attracted $ 14.4 billion. Bank of America said that investors continued to shy away from cash, which witnessed a displacement of flows for the eleventh week.
Optimism about emerging markets comes after a report early this month in which the Institute of International Finance said that emerging markets are heading for a slow and uneven recovery and divergent capital flows, with developing economies outside China and India moving forward towards a deeper recession than they witnessed in the wake of the global financial crisis. The institute stated that the global repercussions of the absence of the massive infrastructure initiative for China launched in 2009, and India’s shift from strong expansion to sharp contraction, are the reason for this recession, which surpassed what happened in 2009. He added that “China will not repeat a very huge stimulus plan that depends on it.” The infrastructure launched it in 2009, which means that global activity and commodity prices will not receive support as they did in the wake of the global financial crisis.
The institute’s report indicates that non-resident flows to emerging markets are much weaker this year than they were in 2009 despite the “unprecedented” volume of quantitative easing, with Latin America being particularly hard hit. Not only due to the pandemic, but also due to factors specific to Venezuela and Argentina.

These were the details of the news Expectations of booming currencies and sovereign debt in emerging markets for this day. We hope that we have succeeded by giving you the full details and information. To follow all our news, you can subscribe to the alerts system or to one of our different systems to provide you with all that is new.