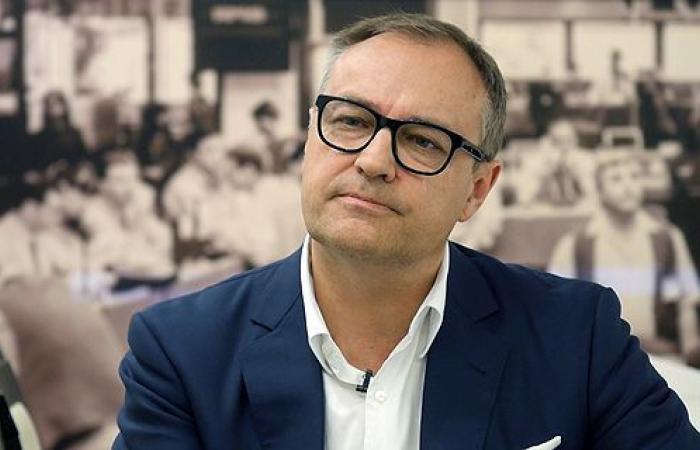 Last December, APP reported a huge acquisition in which it would acquire Dupont’s nutrition division for $ 26.2 billion, and Israeli capital market officials attribute the deletion of its shares from trading in Ahuzat Beit to the latest acquisition. “After merging DuPont as well,” Calcalist was told, “IFF has nothing to continue looking for on the Israeli stock exchange.”

The institutional holders of the company’s stock are the American funds Blackrock, Vanguard, and Alliance-Bernstein, which together hold 24.37% of the company’s shares, which will continue to be traded on Wall Street.

The corona hit the APP results, which posted revenue of $ 1.2 billion in the second quarter of this year, reflecting an 8% decline over the previous quarter and a similar decline compared to the same period in 2019. Net income fell 38.3 percent to 74 cents a share, and adjusted earnings were $ 1.36 a share.

AFP explained at the time that most of the weakness was felt in the field of odors, such as products for perfuming spaces, whose demand fell due to the closure and cessation of activity in malls and physical stores. Revenue Division revenue was down 6% to $ 450.4 million while the division’s profit was cut 25% compared to the same quarter last year. In the Flavors Division, which is largely based on Frutarom’s operations, revenue for the quarter shrank by 8% to $ 748.3 million and profit fell by 18%.

During that quarter, a police investigation was officially opened in Israel against former Frutarom executives on suspicion of bribery of a public employee, false registration in corporation documents and breach of trust. As part of the investigation, among others, former CEO and President Uri Yehudai and former CFO Alon Granot were detained for questioning. The affair began with an APP report after the completion of the acquisition of Frutarom, then allegedly revealed payments made to public officials by the Israeli company.

*The article has been translated based on the content of Source link by https://www.calcalist.co.il/markets/articles/0,7340,L-3863730,00.html
. If there is any problem regarding the content, copyright, please leave a report below the article. We will try to process as quickly as possible to protect the rights of the author. Thank you very much!

These were the details of the news Bad news for the stock market: APP, the second largest company... for this day. We hope that we have succeeded by giving you the full details and information. To follow all our news, you can subscribe to the alerts system or to one of our different systems to provide you with all that is new.