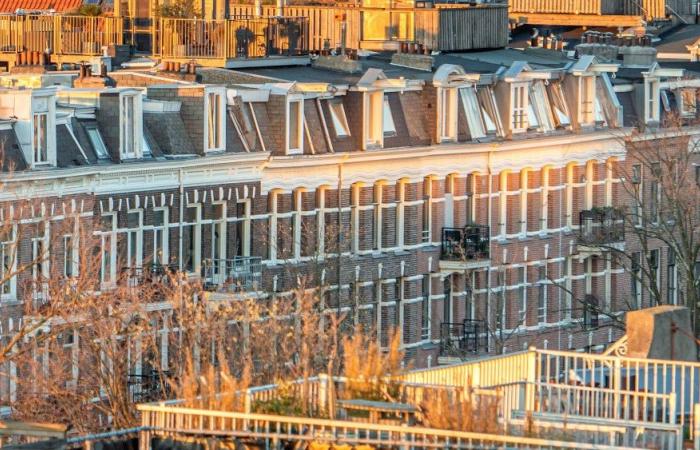 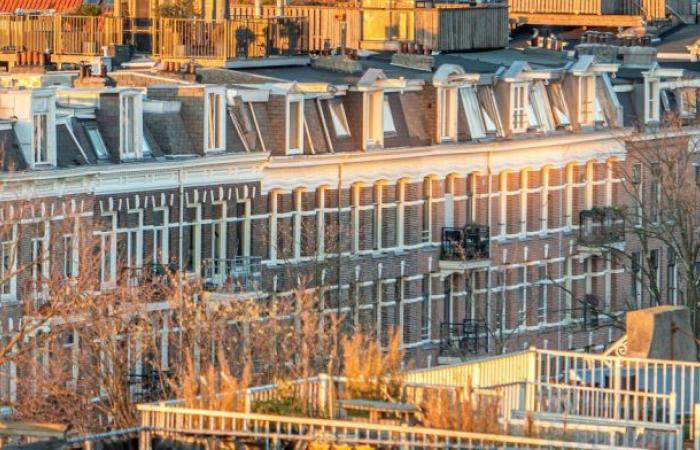 The prices of owner-occupied homes in the city rose by 9 percent in the past quarter compared to a year earlier. An average of 482,165 euros was paid for an Amsterdam house, which amounts to 5,811 euros per square meter.

The 9 percent increase is an average, there are large differences between the city districts, according to figures from the Amsterdam Estate Agent Association (MVA). For example, prices in North rose by 18 percent compared to a year earlier. In New West that increase was even almost 20 percent. The average selling price of homes in the Centrum district dropped by 7 percent.

Compared to the previous quarter, the average transaction price of a home in the city has fallen slightly. But that can be explained by the summer holidays, which always cause a dip.

According to Jerry Wijnen of the MVA, this is partly due to expats who return to their country of origin due to the corona crisis. ‘But the cause can also be sought in investors who resell rental properties in the higher segment, people who choose to live outside the city because of the corona crisis and Airbnb homes that are being sold.’

New figures were also released today about rental properties in the city. The average price of a rental home in the Amsterdam free sector was 5.9 percent lower in the past quarter than in the same quarter a year earlier. In West prices fell sharply by 9 percent.

But rents also fell in other parts of the city, reports Pararius, one of the largest sites offering rental housing.

Price increase in Southeast and East

In the most expensive district, Centrum, rents in the free sector fell by 8.4 percent to a square meter price of 23.70 euros per month. A year earlier that was still 25.86 euros. This concerns vacant rental properties. Southeast and East are the only districts where rents rose, by 2 and 0.5 percent respectively.

Nationally, rents have fallen for the first time in six years. On average, 16.56 was paid for a square meter, which is 0.4 percent less than in the same quarter of the previous year.

*The article has been translated based on the content of Source link by https://www.at5.nl/artikelen/205002/huren-in-vrije-sector-dalen-het-hardst-in-west
. If there is any problem regarding the content, copyright, please leave a report below the article. We will try to process as quickly as possible to protect the rights of the author. Thank you very much!

These were the details of the news House prices in Amsterdam continue to rise despite the corona crisis for this day. We hope that we have succeeded by giving you the full details and information. To follow all our news, you can subscribe to the alerts system or to one of our different systems to provide you with all that is new.