These games will not be found on PlayStation 5 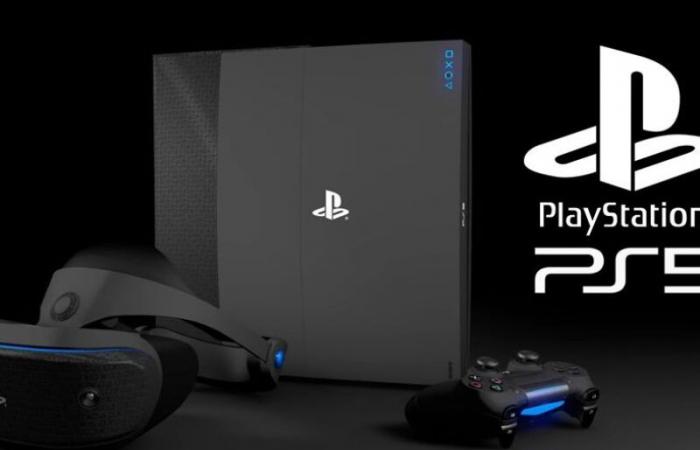 The Japanese company Sony says that the vast majority of the games available on the PlayStation 4, which are more than 4000 games, will be playable on the expected PlayStation 5 platform.

“We are focusing on the huge catalog of games on PlayStation 4, and we are happy that more than 99% of the PlayStation 4 games will be playable on the PlayStation 5 from day one,” said Hidaki Nishino, Senior Vice President at Sony.

However, a new support document says that 10 games will not work at all on the new platform, and these games include, according to the British newspaper Mirror:
1. DWVR
2. Afro Samurai 2 Revenge of Kuma Volume One
3. TT Isle of Man – Ride on the Edge 2
4. Just Deal With It!
5. Shadow Complex Remastered
6. Robinson: The Journey
7. We Sing
8. Hitman Go: Definitive Edition
9. Shadwen
10. Joe’s Diner

These were the details of the news These games will not be found on PlayStation 5 for this day. We hope that we have succeeded by giving you the full details and information. To follow all our news, you can subscribe to the alerts system or to one of our different systems to provide you with all that is new.